Russian 700-hour movie experience Dau, which premieres later this month, was graded on Nucoda during its decade long production period 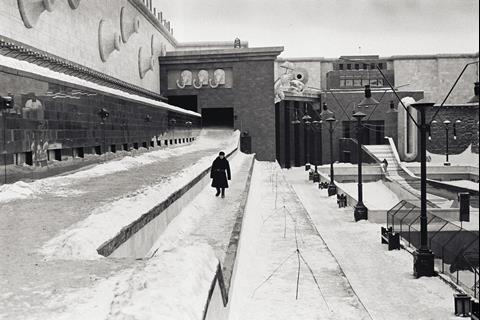 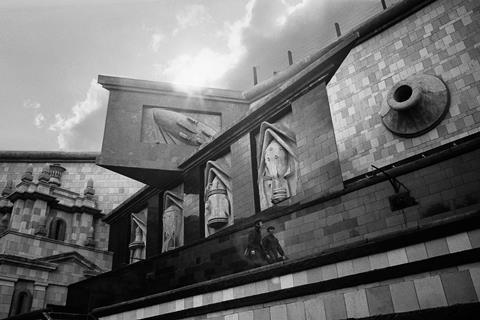 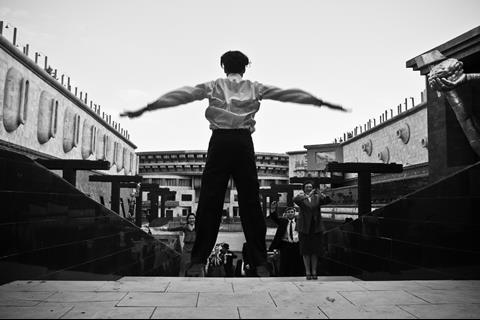 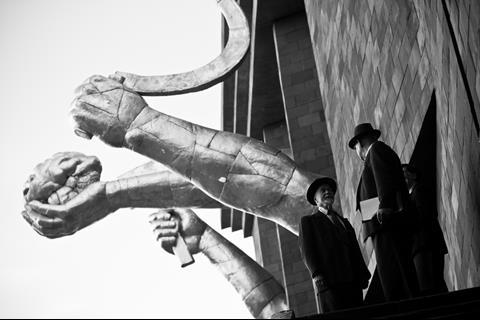 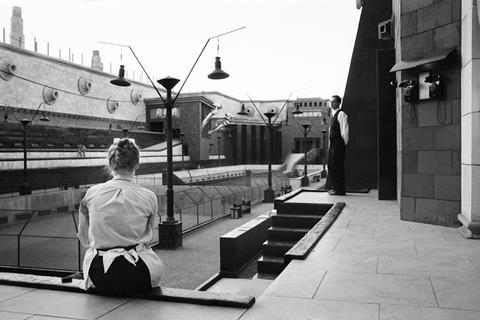 A Russian film that’s been 10+ years in the making, was shot on 35mm film and is 700 hours in length, was graded by London’s Phenomen Films over the last decade, using Digital Vision World’s Nucoda grading system.

The film, Dau, was directed by Ilya Khrzhanovsky and centres on the workings of the Soviet Union’s National Scientific Centre from 1938 till 1968 with a spotlight on the Nobel Prize winning Physicist Lev Landau.

The drama was shot in Azerbaijan, Russia, Ukraine, Germany, the UK and Denmark, with most of it being filmed on a specially constructed set in northeastern Ukraine.

This was the largest film set in Europe and was a “creative reconstruction” of a Soviet restricted-access Institute in 1938-1968, located in Moscow. Some actors lived on set, in character, for 24 hours a day.

London Piccadilly-based Phenomen Films worked for more than a decade on the project, beginning with pre-production work in 2006. The shoot started in 2008 and the completed film is premiering later this month in Paris across three venues. They will be open 24 hours a day, 7 days a week, for the duration of the event, and visitors to the venues will need to purchase a visa instead of a ticket: for 6 hours, 24 hours or an unlimited duration.

Phenomen’s Post-Production supervisor, Dasha Sherman said: “700 hours is a lot of footage but Digital Vision World’s Nucoda grading technology has produced stunning imagery and their support team has supported us on every inch of this long but amazing journey.”

Greg Holland, CVO at Digital Vision World added: “It has been a real pleasure to work with the Phenomen team over recent years and support them through this massive undertaking.”