Post-production uncovered: Cinelab and Goldcrest on The Witcher (Netflix) 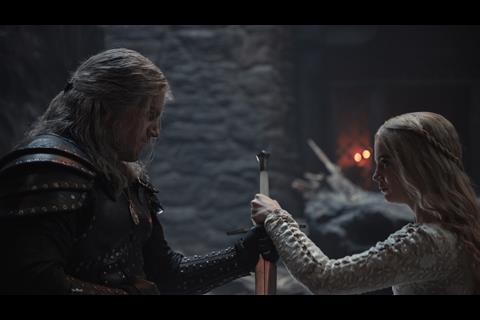 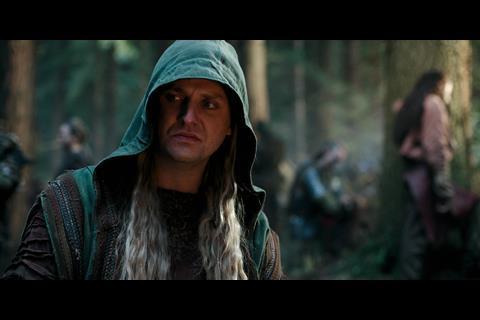 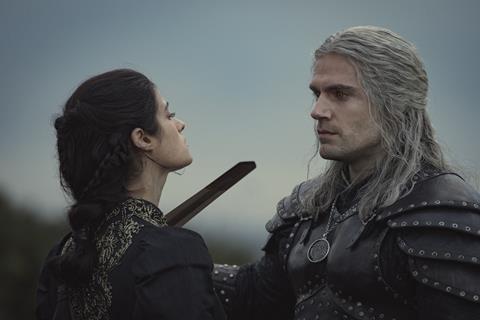 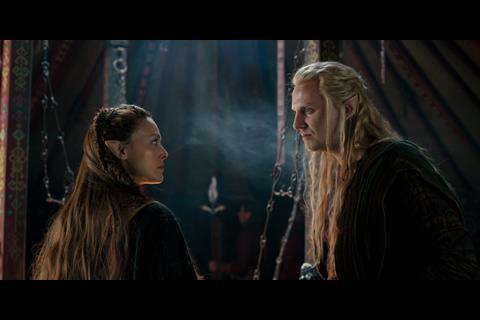 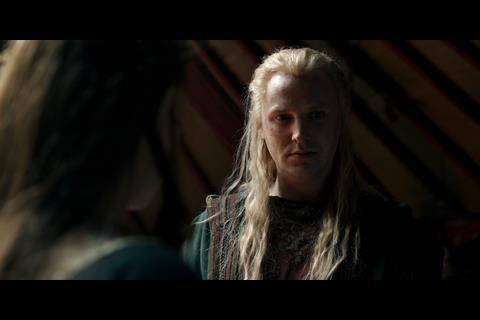 Cinelab Film & Digital provided dailies lab services and workflow supervision for the second series of The Witcher, which was shot on location across the UK.

The second eight episode run of the Netflix fantasy drama departed from the technical package used to shoot the first series. To accommodate an HDR finish and to embrace a wider scope of environments against which the monster hunting tale unfolds, show DPs Romain Lacourbas, Jean Philippe Gossart and Terry Stacy compared footage shot on the Arri Alexa LF with the Sony Venice. 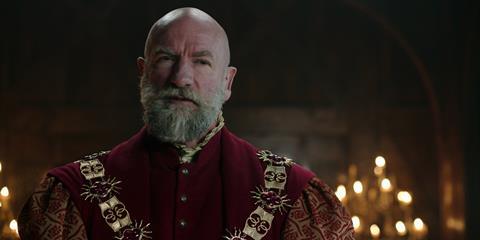 “The Witcher is a story that takes us into extremes of contrast and colour, fire light and deep blacks,” explained Goldcrest Post colourist Jet Omoshebi. “They tested a variety of camera systems and lenses to find something that could tackle all of the dynamics of the story.”

Photography began in early 2020, but was halted on several occasions due to the pandemic. Filming finally wrapped early 2021 after 159 main unit and 133 second unit shoot days. 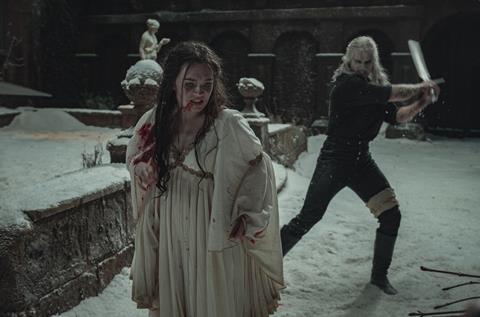 “Covid restrictions meant we needed to work as remotely as possible,” said Mardon de Carvalho, DIT, Cinelab. “We opted for a workflow using Resolve so we could efficiently provide the lab with high quality dailies colour. That decision allowed us to continue collaborating as needed using its robust tools to share grades, stills and projects easily between myself and our data manager and dailies colourist as well as the lab.”

In total, the dailies team processed 421 hours of rushes totalling 338TB’s worth of data. With the decision to record Alexa Mini LF in ArriRaw, Cinelab’s team worked with Omoshebi and Lacourbas, who shot the first two episodes, to create the look. 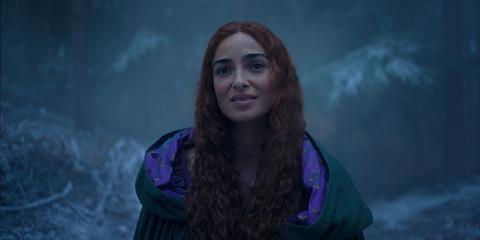 They followed an ACES colour pipeline and used two Look Modification Transforms (LMTs) one for day, another for night.

On location in the Lake District, the Pennines and Bourne Wood in Farnham, de Carvalho worked with the DPs to grade key stills for each setup based on Pomfort LiveGrade looks and sent the grades to Cinelab’s data manager. “They would then balance the rest of the roll and send it back for myself and the DP to approve or give notes. Once all balanced the projects were sent to the dailies team,” de Carvalho explained. 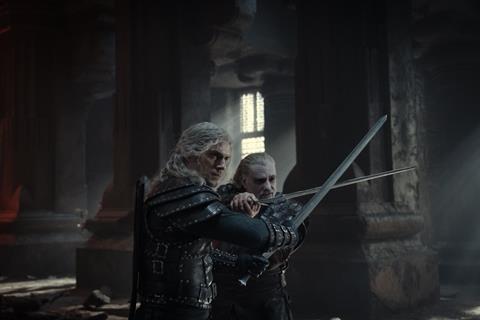 Cinelab CTO Joshua Callis-Smith said: “Resolve’s integration of ACES also made the colour management process incredibly easy. Its ability to automatically detect RAW formats and apply the correct transformations made the process of moving the colour between set and the dailies lab seamless. In order to track which LMT was used, the dailies team had to manually input the information into a metadata field which was then exported along with the colour decision lists (CDL) into the Avid bins to be tracked throughout the rest of post.”

While Valentina Rutigliano onlined the series at Goldcrest, Omoshebi graded in DolbyVision from extracted 4K EXR files in ACEScc.

Omoshebi said: “The key challenges for me was to glue the various components together, make the VFX sit in seamlessly and follow the subtler emotional beats of the story. The Witcher is very fast moving with many different locations to consider and it was important to enhance and contrast these different worlds.”