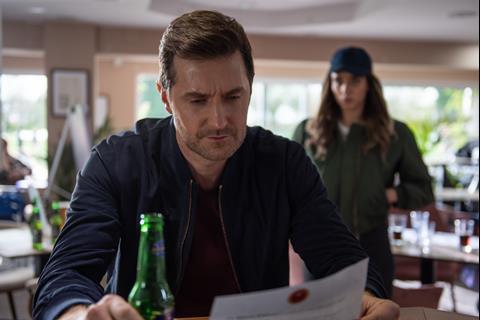 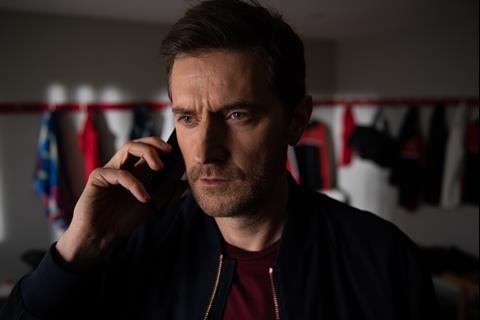 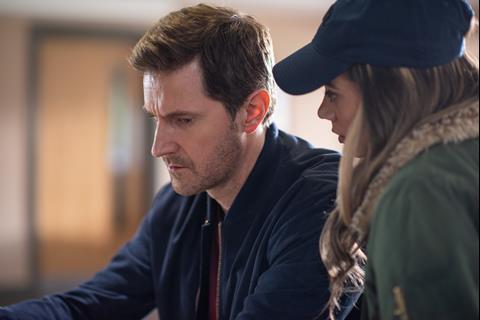 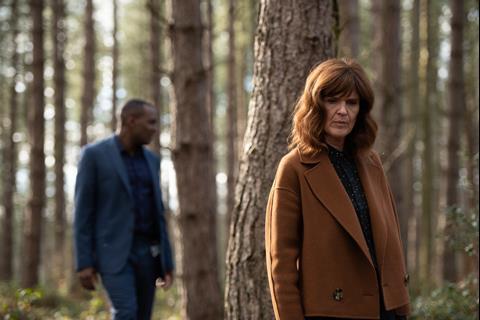 It was involved in the initial planning stages and ingest of dailies to delivery of the final, finished episodes to Netflix for the 8 x 60-minute 4K HDR drama.

The production is based on Harlan Coben’s novel and was written by Danny Brocklehurst. It stars Richard Armitage, Siobhan Finneran, Jennifer Saunders, Anthony Head and Hannah John-Kamen, and was completed over the course of almost a year at Dock10’s facilities in MediaCityUK.

One of the scenes involved the recreation and destruction of an existing Liverpool street location. To achieve this, the VFX team used extensive photographic references to accurately recreate the street, with principle photography taking place on the studio back lot using a section of replica housing against a green screen.

Working closely with the director, director of photography and production designer, these scenes were previsualised in CG, at full scale, both to help in creating the sequences and also to provide the dimensions and distances of the green screen needed by the construction department.

The street, and its destroyed section, were created in CG, accurately lit using lighting data collected on the shoot, and the elements composited with the live action footage along with additional dust and destruction elements to achieve a highly realistic and integrated CG action sequence.

Hannah Quinn, director said: “It was a great pleasure collaborating with dock10, their VFX Supervisor Jim Solan and his brilliant and inventive team on The Stranger. Jim was involved from the very early stages of production as it became apparent that the scripts would call for a lot of large scale VFX shots to tell the stories. The work from Jim and his team included bulldozing an entire housing estate and dropping one of our lead actors off a bridge.

Jim Solan, VFX supervisor added: “The Stranger is the most ambitious and challenging projects that the Dock10 team have ever been involved in to date. The sheer scale of some of the VFX shots in this series meant that myself and the team worked in collaboration with the producer, and directors to ensure the VFX helped to tell the stories in the best way possible.”