Post-production uncovered: Envy on The Choir, Singing for Britain (BBC 2)

Envy details its work on the 3-part BBC series 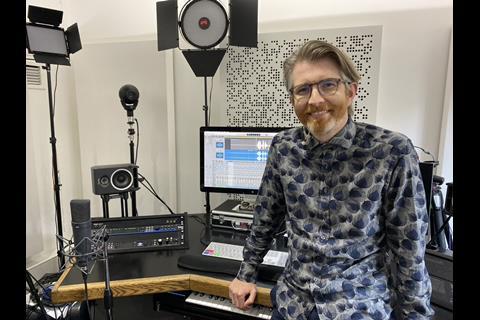 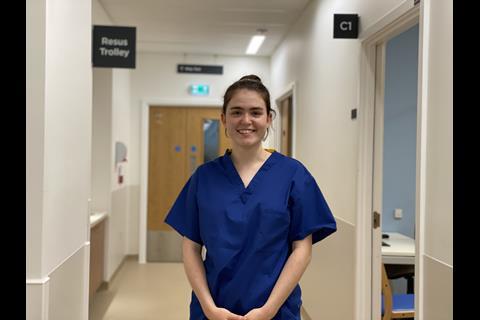 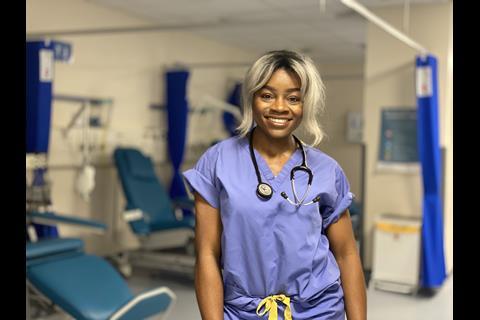 Envy’s post-production team on the grade and edit on lockdown-made The Choir, Singing for Britain.

The majority of the programme was shot on a variety of different cameras and mobile devices in order to adhere to the social distancing guidelines in place at the time.

This meant Gareth Malone and all the contributors had to set up their interviews themselves, which in turn meant small inconsistences were apparent in shots across the board.

To give the interviews a more professional look, we had to finesse the shots by painting out digital dropout, sharpening footage using Boris FX and cleaning up digital noise on low light footage using Neat Video.

I also used Neat Video to reduce other digital imperfections like aliasing and pulsing light sources.

With a project like this, where there are so many different devices being used by such a large number of operators, it’s always likely some of the frame rates won’t match – in this case some of the contributors’ footage wasn’t recorded in 25 fps.

To fix this, we used Alchemist File software, which seamlessly converts one frame rate to another, enabling us to change everything to the desired 25fps.

One of the effects of Gareth and the other contributors having to set up and shoot their own footage was the imagery was largely influenced by the lighting, camera type and shooting environment available to each person– consequently meaning each clip was visibly different to the next.

To provide a consistent finish and seamlessly bed the footage together I performed hue shifts and colour tweaks alongside the use of custom shapes and windows. While being able to match colours, tones and styles, I was also able to preserve the lockdown aesthetic by lightening up and darkening certain areas.

On a similar note, I used shapes and gradients in conjunction with the D-Key to isolate and lift skin tones for a more refined and polished finish.

In some circumstances contributors had captured their footage in a low light environment meaning there were large amounts of noise and grain present in their recordings. I used the D-Noise plugin to remove the unwanted noise and graininess without smearing the images, while making sure to mask the compression artefacts.

From the early pre-production Zoom meetings I had with the client, my goal was to ensure that the best possible technical quality was achieved, despite the restrictions that were in place due to the Covid 19 lockdown.

The result was optimum picture quality while also allowing for efficient ingest, which was essential due to the fast turnaround of production.