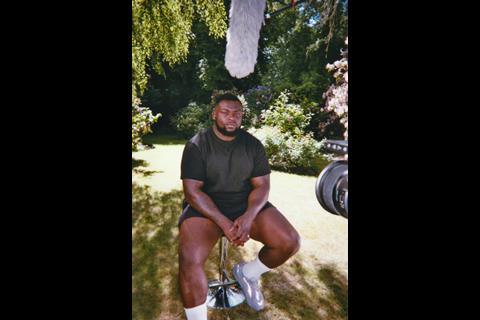 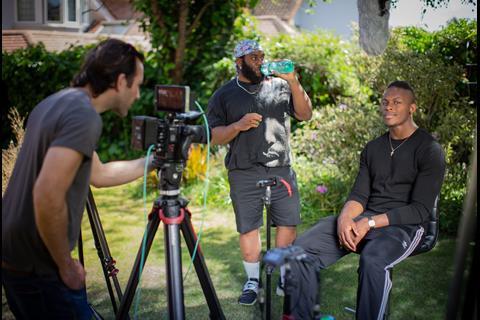 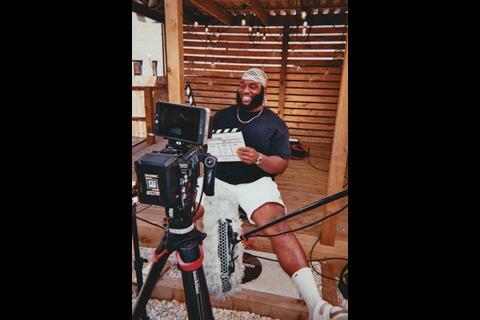 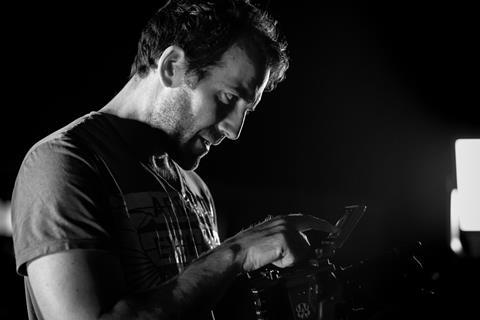 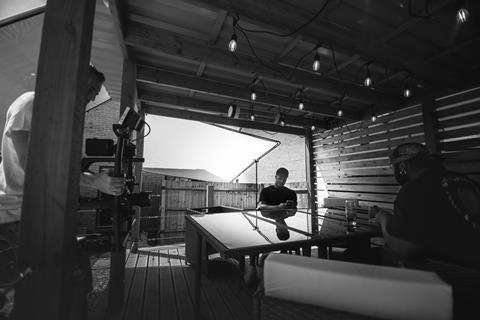 Senior colourist, Joe Stabb used the grade to separate the different strands of the film. For the master interviews, he created a warm summer feel by primarily using Basegrade in Baselight and vignettes. In contrast, the actuality GVs were more stylised to complement the authenticity and rawness of the contributors’ stories. He used the Colour Curves tool and a film contrast curve to add to their individual identities. The film consisted of news archive, UGC, Red Raven 4.5K, Black Magic Cinema 6K and C300 footage.

Due to the fast turnaround nature of delivering this documentary, head of picture, Julian Nelson utilised the Baselight roundtrip workflow to online and delivered back into Avid Media Composer. This kept the grade information live and allowed for a colour managed workflow. Having access to the native media and the ability to work on the original Red log profile meant hidden effects could be applied at source. Subtle natural 4K light leaks were replicated to add accents and an 8mm camera filter was recreated to give the final film a bit more character whilst being sensitive to the craft edit.