Post-production uncovered: In My Skin (BBC3) 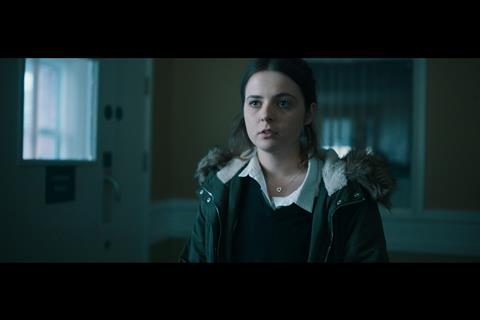 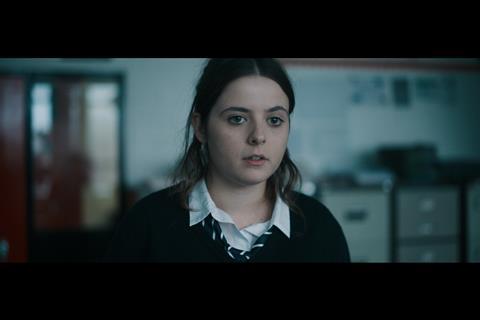 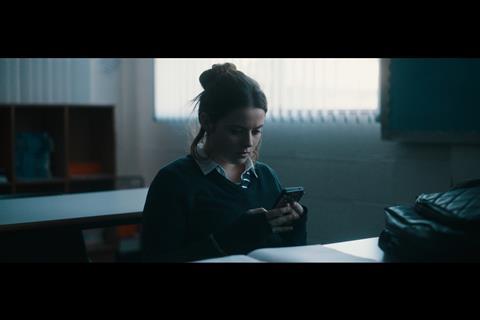 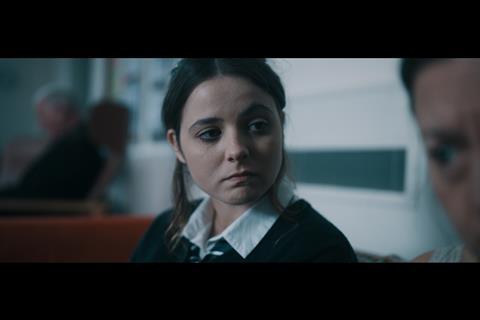 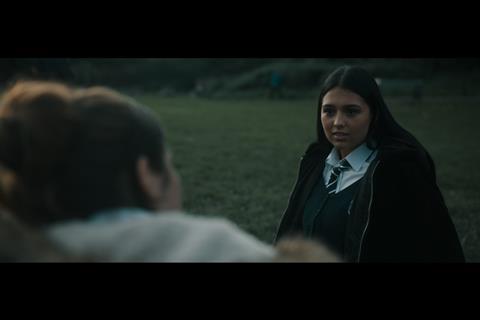 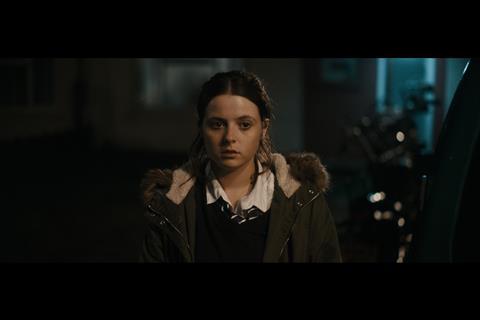 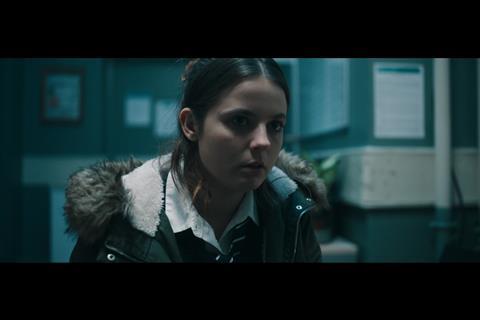 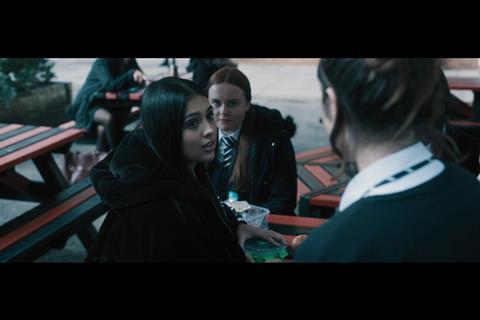 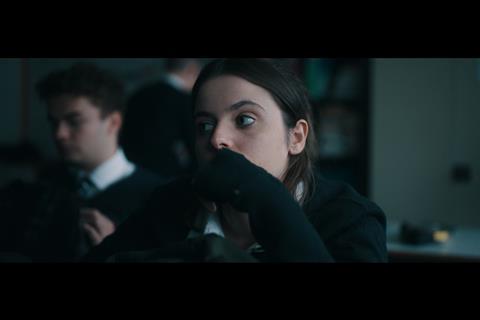 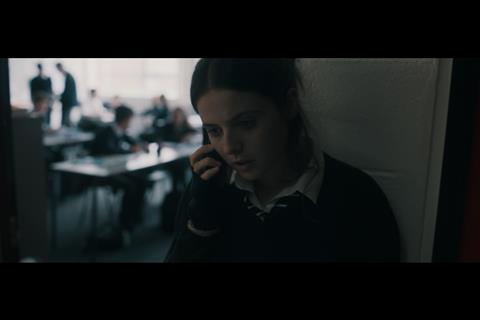 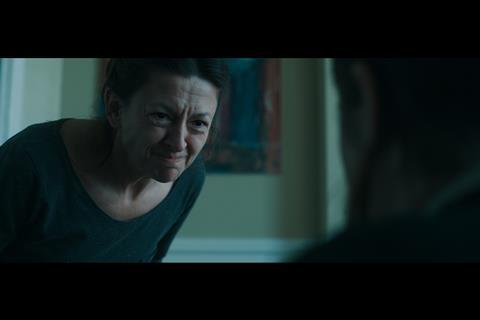 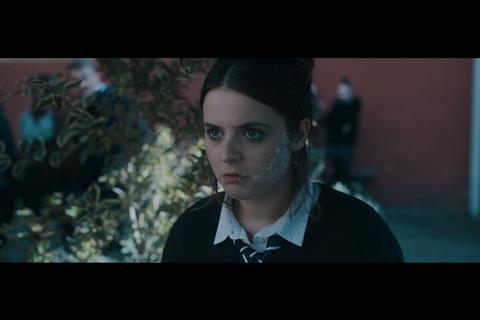 In My Skin is a coming-of-age story about a 16-year-old Bethan, who we follow as she desperately tries to keep the truth of her home life a secret from her peers. With her mother struggling with mental health complications and her father a Hell’s Angel, keeping her reality undercover is becoming increasingly difficult. Written by Kayleigh Llewellyn, the series was commissioned from Expectation by BBC Comedy & BBC Wales after a successful award-winning pilot. The five-part series transmits in April on BBC1 and is available on BBC3 now.

The series was shot on the new Arri Mini LF camera with DoP Benedict Spence securing one of the early release cameras from Arri and S+O Media. Splice’s Richard Folley and Ramit Anchal worked alongside Expectation, Benedict and Lucy Forbes the director to design a workflow that enabled production to shoot to the cameras full capability, taking advantage of the new large format and codecs available, acquired at 4.5K Open gate ProRes 4444 in MXF wrapper. In the grade, Splice’s Head of Picture, Adam Dolniak, had the full range of the incredible pictures available from the new Arri camera. In addition to the grade workflow special consideration was needed from Splice to support production with wrangling and data management including managing post production in two cities.

Adam set the look early on with Benedict in Baselight offering test grades and a considerable amount of pre-production discussion prior to the shooting schedule commencing and a custom LUT was provided to the DoP to be used for on set monitoring. With the work done prior to shooting and the main look set, upon starting final post Adam had the opportunity to focus on finessing with secondaries and shapes in the grade and provide an incredible level of craft for an extremely attractive budget. Working in Baselight with director Lucy Forbes’ great eye for detail the results for the series are a rich dark, unique look.

Working in this collaborative way Splice addressed all areas of the workflow to allow a pipeline that far exceeded the initial expectations.

Boris & Mocha Plugins were extensively used for object removal and light VFX work. The series was shot hand-held which meant stabilising and rotoscoping was incorporated to combine multiple takes into seamless composites. Mocha rotoscoping was also used for VFX work used to enhance the narrative, providing colour work and VFX in contrast to the main grade look of the series

The large format Arri Alexa Mini LF rushes allowed for extensive scrop re- racking and resizing to the final 2.0:1 letterbox.

The dialogue was conformed at an early stage to ensure Matt had access to all of the recordings allowing him to choose or combine the most suitable channels for each scene. In sections where multiple microphones were used at once, a Sound Radix Auto-Align Post plugin was used to speed up the process of phase aligning individual channels.

Additionally, iZotope RX7 noise reduction tools were used extensively throughout the series to bring the dialogue recordings up to the highest possible standard and to minimise the amount of necessary ADR.

In some areas, the dialogue required a somewhat surgical approach to editing and mixing to create the cleanest finish by removing any undesirable rustles, clicks etc. This would then be filled by accompanying background and ambience sound effects.

Altiverb was used on diegetic music and certain sound effects to place them in the scenes together with production recordings in a way that would allow all elements to complement each other and result in a natural-sounding mix.