Post-production uncovered: Moonraker VFX on Killer of the Cosmos (Discovery)

Bristol-based Moonraker VFX worked on 700 shots on Discovery’s doc, to bring a ‘cosmic noir’ style to the production 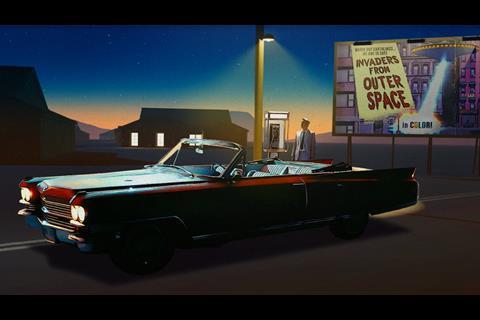 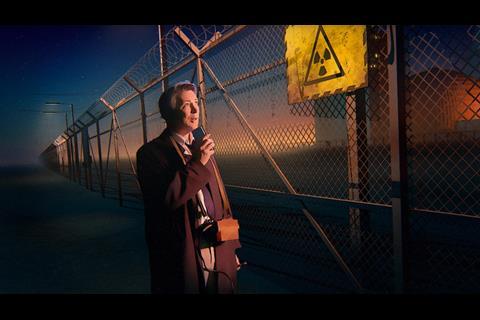 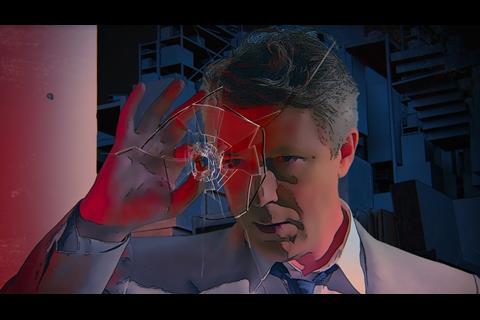 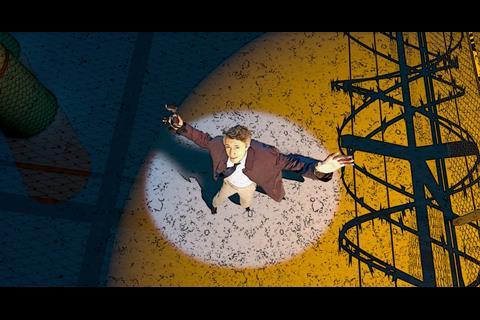 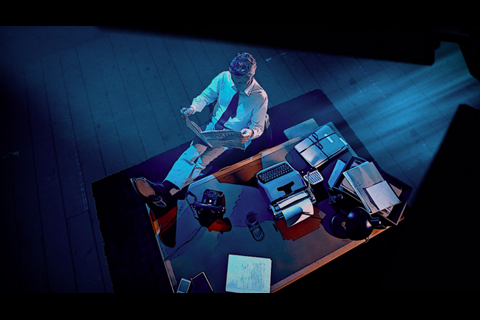 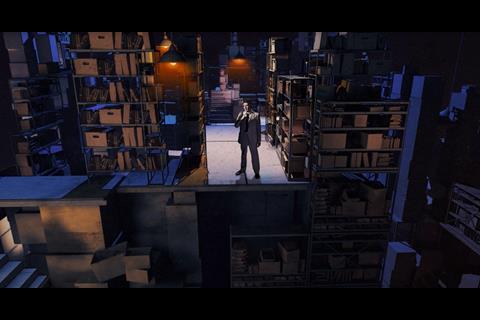 Bristol-based Moonraker VFX worked on 700 shots on Discovery’s doc, Killers of the Cosmos. The VFX bring a ‘cosmic noir’ style to the production from Wall to Wall Media.

The six-part series stars Aidan Gillen as a gumshoe comic character, who embarks on a detective mission to uncover the evidence and threats to Earth that Space throws at us.

The team at Moonraker led production on 10-minutes of drama footage that’s included in each episode.

The series, which is currently airing on Discovery Channel, has 700 VFX shots that all required bespoke graphic design and animation.

Moonraker VFX wrote its own software tools to execute this new style, which effectively treats live action frame by frame.

Graham Stott, creative lead at Moonraker, said: “Ingesting that number of shots while maintaining a beautiful and consistent look, was a gigantic challenge for the team. It’s more than you would expect in a big budget feature. We had to make sure that Aidan not only looked consistent himself, but all the environments had the same visual motifs that hung together as a gallery of work.”

Hannah Lewis, VFX producer at Moonraker, added: “It was an aesthetic approach to a project we hadn’t tried before – relying on the best creative people in Moonraker to deliver such a large volume of work where the detail of every shot is considered and consistent”.

Tim Lambert, executive producer at Wall to Wall Media, said: “The team at Moonraker managed to create a fantastic but utterly believable world in which our gumshoe could operate. No one has done anything like this on a documentary series before, and we are delighted with the results.”