Lead colourist Susan Brunig reveals the work that went into the coming-of-age fantasy film, in an interview in conjunction with Digital Vision World 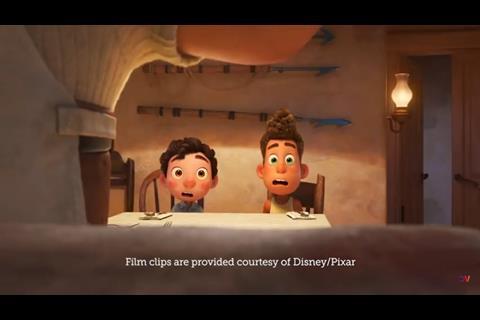 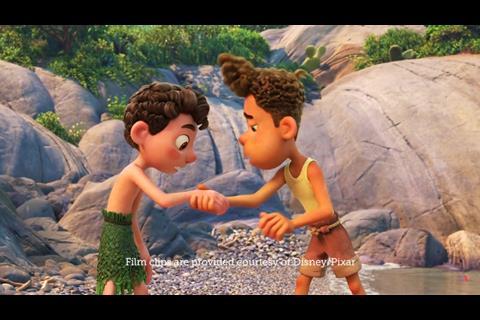 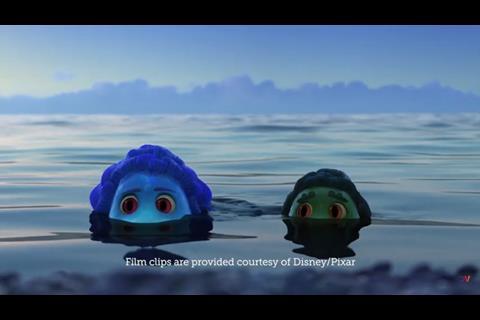 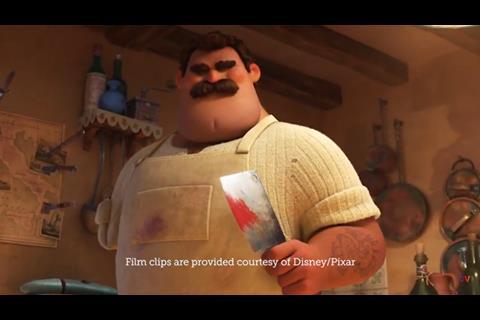 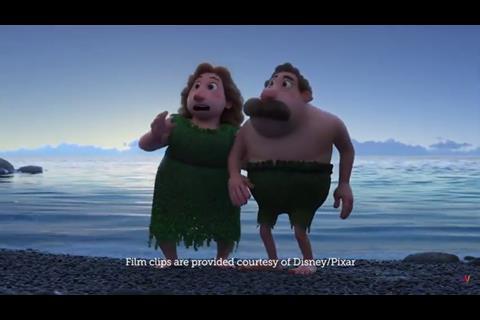 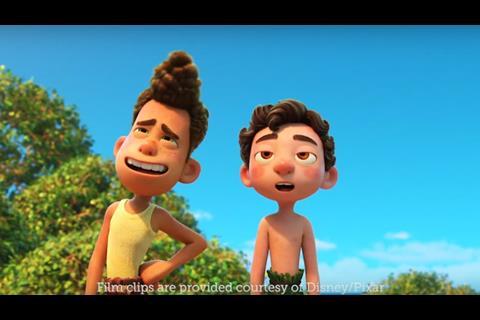 Realeased on Disney+ over the summer, Luca follows the titular character, a young boy experiencing a an unforgettable summer in the 1950s/60s Italian Riviera with his newfound best friend - who happens to be a sea monster from another world below the waves.

Featuring three distinct worlds, the imaginative world of the children, and the underwater world. For lead colourist Susan Brunig, working on her first film as the lead, this was a big part of the grading. She used the Nucoda colour grading and finishing solution by Digital Vision World for the post.

“We spent a lot of time distinguishing these worlds – enhancing this imaginative world, and then transitioning back to the real world,” she said. 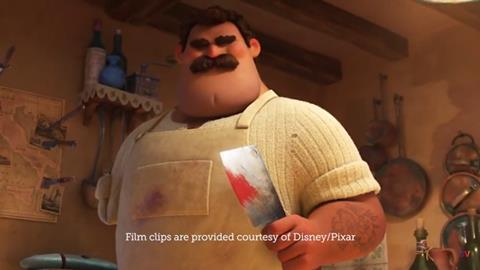 This led to some challenges: “We’re dealing with a lot of the same hue and the same colour values so to pull a blue character out of a blue environment is incredibly hard. We’re very dependent on and very grateful that we can work with multi-part EXRs and also the DVO plugins.”

“Working in animation you get a lot of flat skies or flat fields underwater which lend themselves to a lot of banding when we get into home video formats. We use the DVO plugins to add noise if we need to, grain if we need to and they are enormously helpful.”

DVO technology is a toolset for advanced image enhancement from Digital Vision World.

She continued: “Faces are incredibly important in an animated film, especially the eyes and the mouth – so we have shots that come in with mattes for the sclera, the iris, the pupil, and the eye highlight. 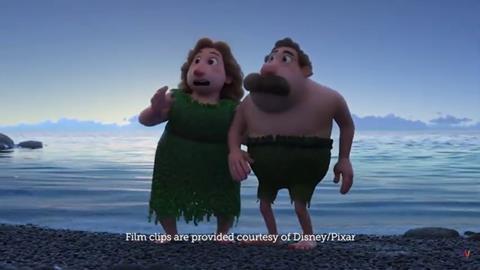 “In the past we had to do a lot of keying and a lot of detailed work. We’re still doing that work but now we’re able to make those kinds of adjustments much quicker.” 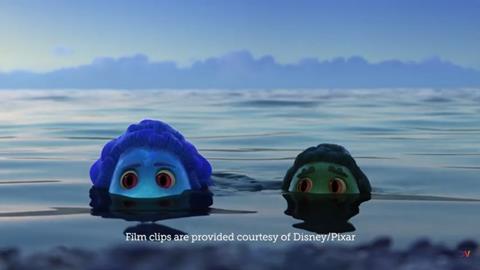 All this had to be completed while working at home, something that had been happening since the pandemic hit during the production of the animated film Soul earlier in the year.

“We have an incredibly robust team of video engineers who, in a matter of weeks, got us up and running in our homes,” Brunig said. 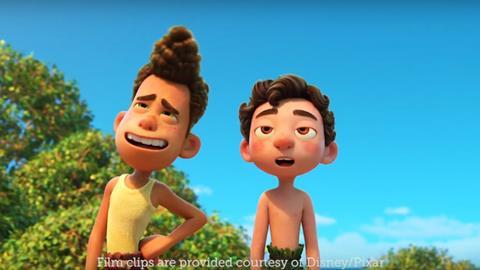 Luca is currently available to stream on Disney+.