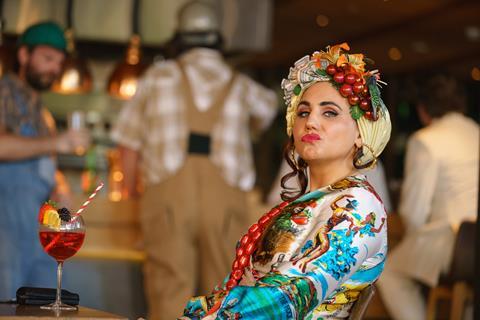 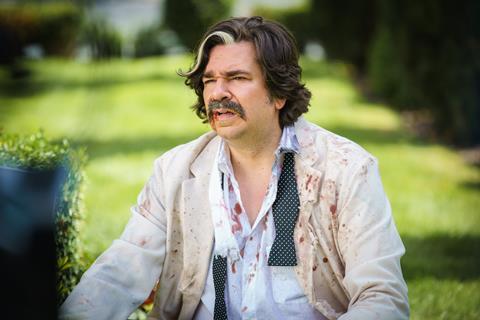 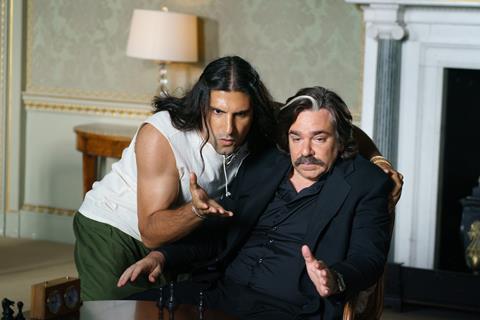 Three series of sitcom Toast of London aired on Channel 4 between 2012-2015, and it appeared to have run its course. Then, earlier this year, the BBC confirmed the production of a fourth season set in LA.

Created once again by Arthur Mathews and Matt Berry, Toast of Tinseltown has Berry reprising his Bafta-winning role as Steven Toast, this time relocating to Hollywood in a bid to become the movie star the egotistical and deluded actor believes himself to be.

The series’ grade, online and finish were conducted at Suite Post in DaVinci Resolve with Matt Roberts completing the online and Lee Clappison taking charge of colour. 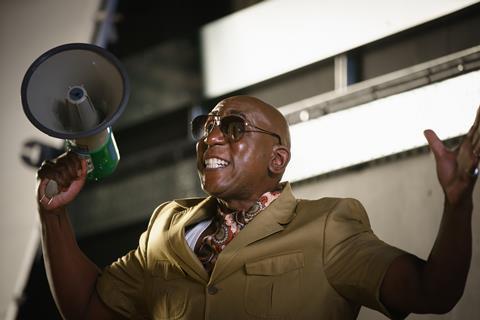 Clappison said: “Since the show is a continuation of many of the same characters, Michael, Pete and the producers wanted us to reference the first three series for continuity while devising new ideas to make clear this is a departure in terms of a new broadcaster and new storyline.

“I had quite a few sessions with Michael and Pete before the grade to work this through. We decided to emulate the three-strip Technicolor process in a nod to classic Hollywood movies, seeing as Toast is now in Tinseltown, and integrate that into the look.

“I used the nodes in Resolve to separate the RGB channels and recombine them to emulate the process associated with three-strip. Once I had it set up correctly, I could implement this into the node structure, and it became part of the recipe of the look of the whole show.”

Clappison augmented this with a hint of film grain for texture, and the Technicolor style helped one of the episodes with a Western theme, set in the desert. 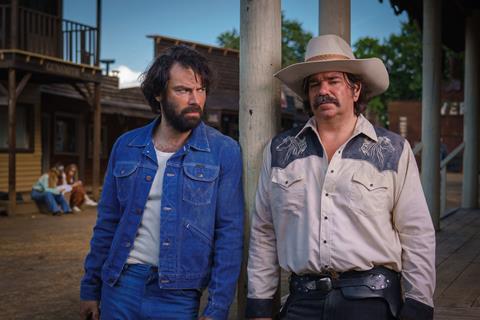 While shot in the UK, the series included second unit exteriors of LA plus cut-aways to storylines with characters back home in London. Clappison continued: “The great thing about finishing the project all under one roof was that I was able to grade live while Matt was doing the online and VFX.”

“This speeds up the whole process and means when the client is in session, that they can see those tweaks updated in real-time and give instant feedback. Everything was always live and editable. It’s very fluid between the online and grade.”

In addition to the standard online tasks like clocks, end boards and credits as well as boom fixes, Roberts handled screen replacement, green screen comps and retiming shots by applying a split-screen to ensure the exact beats of the comedy were hit. Some of this was done in Adobe Photoshop, but mostly in Fusion. 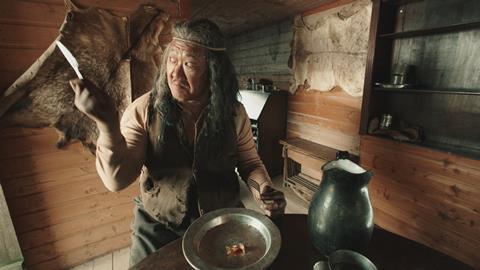 Roberts said: “Fusion is particularly good for stabilisation and tracking. Screen replacements for zoom calls and text messages are common now in scripted shows. In Fusion, I took the background and foreground plates and used Planar Tracker to track the Zoom shot onto the background plate of the character watching on a laptop, then put in a mesh effect, so it doesn’t look as if it is stuck on but bedded in.”

For added control in the grade, Roberts supplied Clappison with separate foreground and background plates, enabling the colourist to apply different LUTs and then grade the final composite with a uniform colour space.

He added: “Where I found Fusion useful was in a sequence where there are several shots of Toast and reverse shots over his shoulder talking to someone on a laptop. Once I’d set a template up, I could reapply the tracking to each foreground and background shots quickly.”