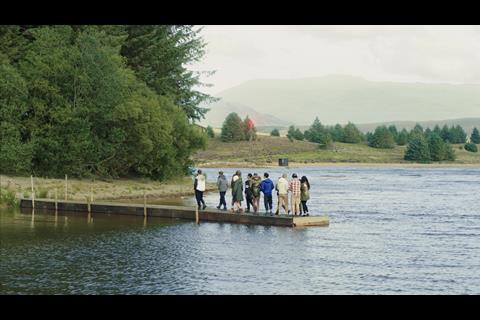 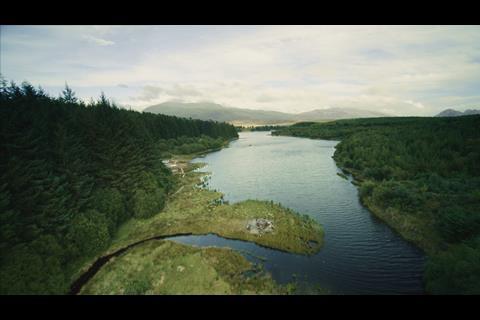 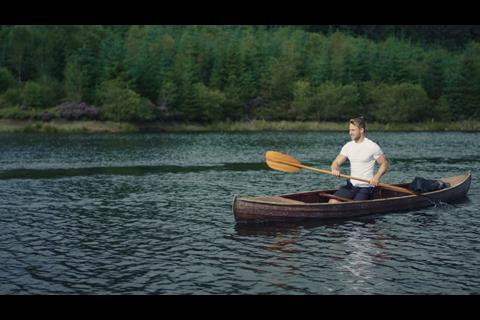 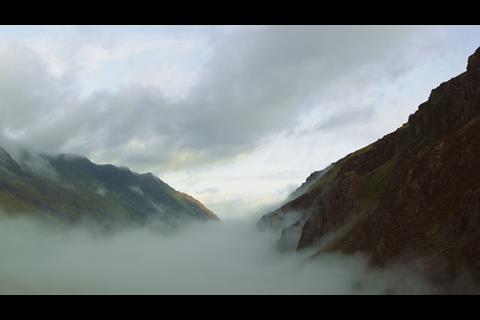 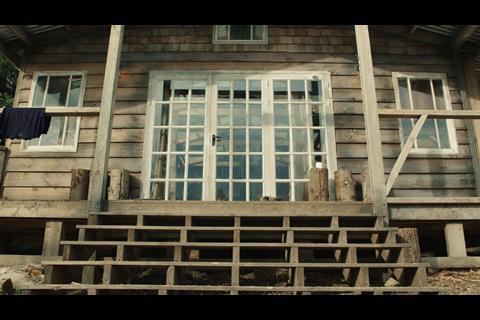 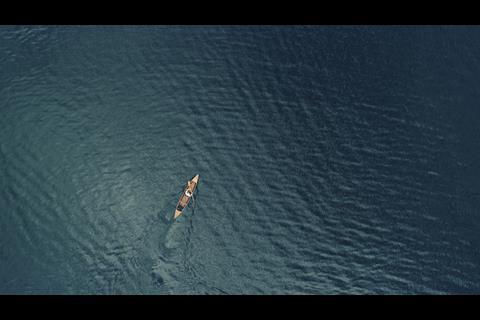 Wash Post owner and colourist Jon Dobson has revealed the work that went into the grade for Channel 4 and HBO Max’s The Bridge.

Produced by Workerbee and narrated by Bafta award winning actor James McAvoy, the show sees 12 strangers come together to build an 850-foot bridge over a lake in 20 days.

The Bridge was shot by DPs Ross O’Callaghan and Andrew Allen using Sony FX9 cameras. Editing was handled by Workerbee while the grade was completed at Farringdon boutique, Wash.

Dobson revealed: “I’ve worked with series director Benjamin Hirsch for a long time. He got in touch about the project, and when he showed me the aesthetic he was going for, along with the location, I knew it would be great fun to grade. 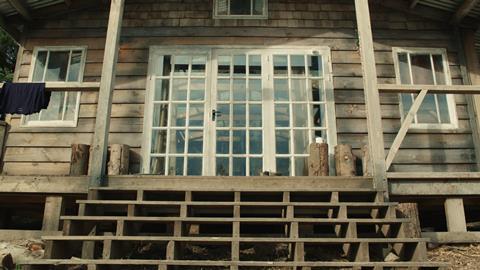 “As it is a reality series we wanted to try and distance the look from what viewers would normally expect to see. We went for a much more filmic, soft and stylised grade which truly makes the show stand apart from others in the genre.”

Dobson initially had to grade in SDR for Channel 4, and then replicate the look afterwards in HDR for HBO. This was complicated by a tight turnaround for the show. 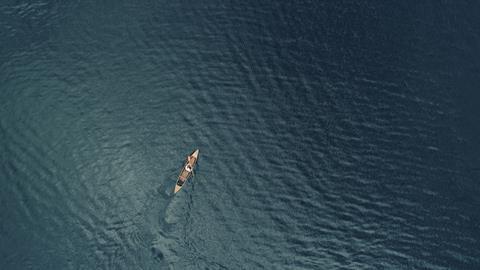 He explained: “I wanted to make sure I kept a close tie between the Channel 4 and HBO grades while still taking advantage of the significant benefits we had from HDR. By using group grades alongside DaVinci Resolve Colour Management, we created a workflow which ensured we didn’t have to go back to square one between the two versions, and retain the film emulation look for both.”

The offline edit was completed in Media Composer with The Finish Line’s Dave Stephenson handling the online in DaVinci Resolve. 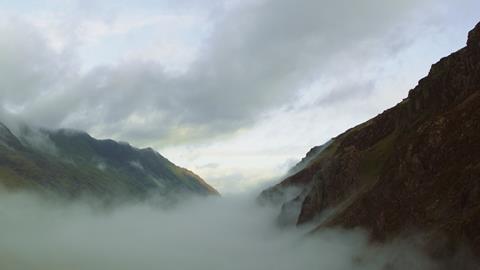 “This was a great workflow as nothing had to be rendered between the grade and online. All we had to do was archive the Resolve project and upload it on our Media Shuttle for sharing,” reveals Dobson.

Filming for The Bridge took place in the Welsh mountains and countryside, and Dobson concluded: “There are some beautiful landscapes that really shone in the HDR version. Those scenes in particular, took on a depth that just wasn’t possible in the SDR grade.”