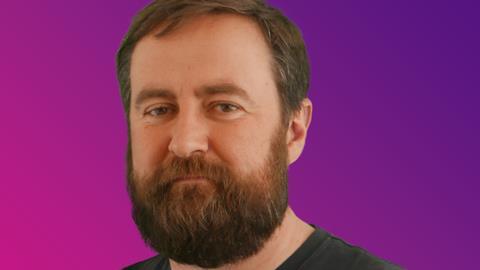 Racoon has taken on Ben Beard as post systems architect. Previously at The Farm Group, Beard has a wealth of experience of different workflows and genres, across acquisition and post-production, with specialist skills in UHD/HDR, hybrid working technologies and infrastructure.

In his new role, Beard will be instrumental in extending Racoon’s services and play an integral part in Racoon’s platform development team.

The Racoon platform is set for first phase release later this year.

Adam Peat, director of technology, Racoon, said: “Ben’s appointment cements our team as one of the technically strongest in the industry.”

Racoon co-founder David ‘Klaf’ Klafkowski, added: “Ben is one of the very best technologists out there. It’s fantastic to have him on board.”

Racoon describes itself as “the end-to-end post-production platform for the work-anywhere world”. It centralises the core services offered by traditional ‘bricks and mortar’ post facilities and delivers them to wherever they are needed – at home, in an office or a hybrid of both.

Racoon was setup by former execs at The Farm Group last year.