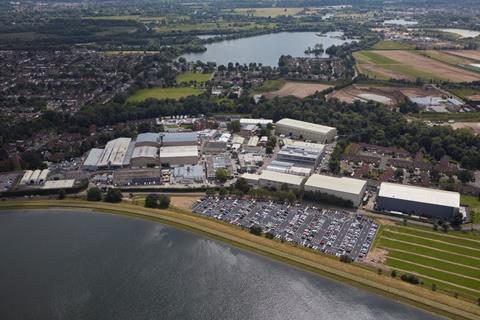 Shepperton Studios is planning a major expansion to add new sound stages, offices, workshops, backlots, car parking and infrastructure. It also hopes to create a new access for the site.

Shepperton Studios, which is part of the Pinewood group, has 14 sound stages, an exterior backlot and a range of post-production facilities.

Before submitting a planning application for the studio expansion, it is consulting with the local authority and stakeholders on its proposals, which will mean development of the studio complex on land adjacent to its current site.

The studios will hold a series of public events to present its expansion plans with the local community, councillors and the film and television industry, and has also created a consultation website at www.sheppertonstudiosconsultation.co.uk.

Andrew Smith, corporate affairs director, Shepperton Studios said: “The studios attract major and independent production companies from around the world to shoot in the UK. Our proposals are designed to both improve and expand the existing facilities such that we can continue to meet the demand for high-end studio space and thus ensure the ongoing success of the UK’s creative sector.”

Cllr Ian Harvey, leader of Spelthorne Borough Council said: “Our Council has been a strong supporter of Shepperton Studios. We welcome the fact they are consulting widely at an early stage about their expansion plans and we look forward to seeing further details. I encourage residents to take the opportunity to attend these events to find out more and make their views known”.