Bristowe joins from vfx firm One of Us, where he worked on Netflix’s The Crown 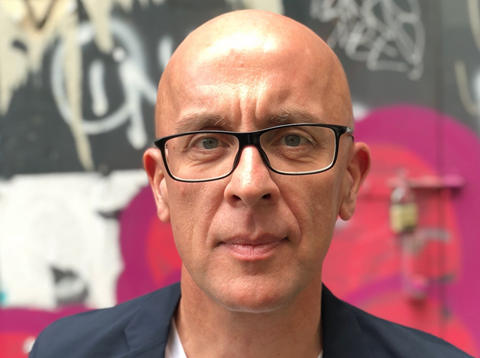 Bristowe joins Technicolor from his head of production role at vfx outfit One of Us, where he led a BAFTA and RTS award-winning team through two seasons of Netflix’s The Crown.

Before that, Bristowe spent six years at Prime Focus World. As senior vice president of production, he oversaw a team of 200 artists and production staff, working on VFX and the stereoscopic conversion for feature films including Harry Potter and the Deathly Hallows, Marvel’s Guardians of the Galaxy and Gravity.

Technicolor VP of post production and digital services, UK, John Fleming said: “Matthew has the ability to bring out the best in people and his calm, methodical approach to production makes him the perfect person to head up the busy production team at Technicolor London.”