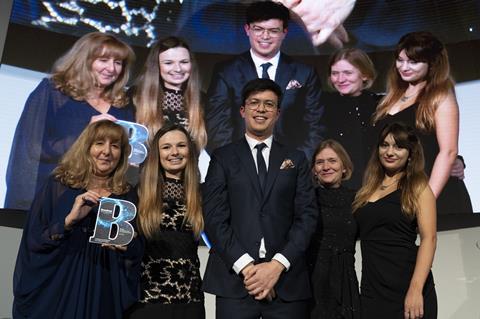 Broadcast has released a 2-min video recap of the Broadcast Tech Innovation Awards 2019. The sold-out awards were held at 8 Northumberland Avenue, London on 17 October, and hosted by comedian Phil Wang. The awards honoured the exceptional teams behind the most outstanding broadcast productions of the past year.

Click here for a gallery of images from the night.

Watch the short video below.

Broadcast has confirmed the Broadcast Tech Innovation Awards will return next year with an expanded set of categories and a new, larger venue, to cater for the unprecedented demand for tickets at this year’s inaugural event. Further details will be released early 2020.