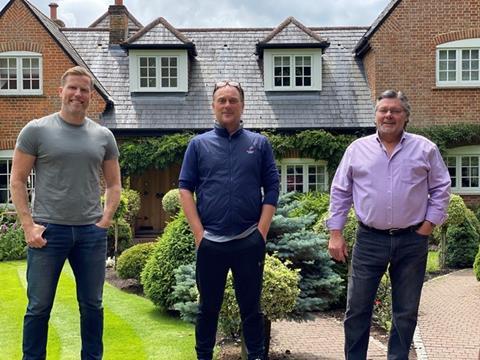 This extends the potential client base for MCR into live production, with its inventory now including equipment such as EVS, Sony HDC-4300 camera channels, and Canon broadcast lenses.

MCR managing director Mike Ransome will lead its move into supporting live productions, with all Video Europe’s enquiries from live productions redirected through to MCR.

Video Europe will instead focus purely on other sectors of the broadcast and cinematic industry.

As part of the change in operations, Video Europe directors Steve Green and Matt Marner have entered into a shareholding agreement in MCR Broadcast Hire alongside Ransome.

Ransome said: “Steve and I have been associates for years, supporting and working with each other on many occasions. The time is now perfect to invest in our strong personal relationship and build on that for the future of both companies.”

Green adds: “With the Coronavirus crisis and the long-term decisions that were needed to be made in Video Europe, we recognised that MCR Broadcast Hire is a perfect fit with Video Europe’s business strategy. Our own business consolidation has meant that we now have a fantastic opportunity to collaborate with not only an associate but a friend in the business.”

Marner said: “The partnership is a perfect development for both companies. MCR is a natural alliance for Video Europe and whilst this is not a merger, the alignment of both companies provides benefits to both sets of clients.”