What is the point of LTO?

Can LTO conitnue to dominate as an archive format? 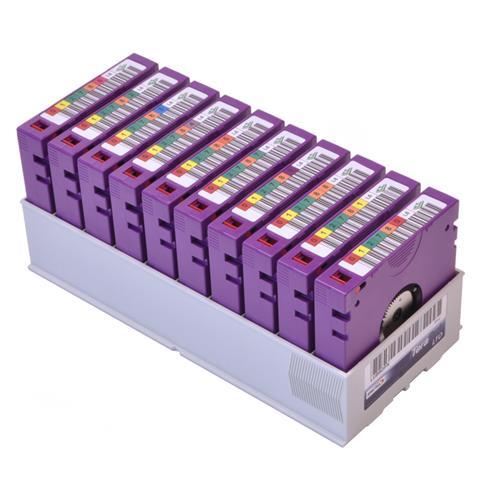 In the world of cloud-based media and distribution, it is sometimes hard to see how LTO is still standing, says Jon Morgan, CEO of Object Matrix. Below he lays out the pros and cons of the widely used archiving format.

With broadcasters pushing more of their archive content onto local or private cloud platforms, is there a point to the tape format anymore or is it only surviving because ‘better the devil you know’?

Broadcasters are under increasing pressure to monetise their content and push it out to multiple platforms. If content cannot be found instantly, this slows the creative process down considerably.

Productions such as UK soap operas, available from the first episode, on demand, are proving incredibly popular with new younger audiences. When assets are hidden away on hard to access formats that potential can be missed.

At a recent Amazon seminar in LA, a number of speakers from global broadcasters, explained how the need for instant access meant they were hammering their LTO libraries in such a way that failure rates inevitably rose dramatically. They determined that for frequent, fast access LTO is not the appropriate platform.

However, LTO isn’t dead and will live on for the foreseeable future. New formats are being released and, while tape can’t efficiently do all disk storage can do, the costs of the tape media itself means that, for ‘fire and forget’ workflows, LTO protagonists still see it as having a place.

For those with assets that will go very dormant, the ability to put a tape on a shelf with a low dollar per gigabyte cost is the trump card. But the fact remains that tape has to wind its way through to a file, while disks get to the file in nanoseconds, which is a huge benefit when you need to get to your assets.