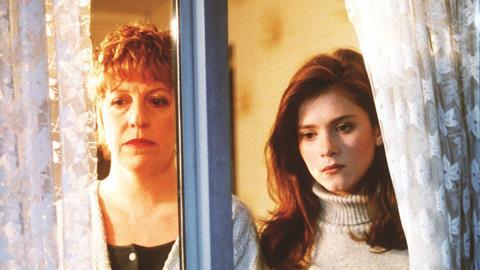 Back in 1959, when the first edition of Broadcast was hot off the press, there was no such thing as ‘the indie sector’. Viewers had only just been treated to a second channel – with adverts no less – and colour TV was still a rarity in most UK homes. Content was produced by the in-house studios of the BBC and ITV.

It wasn’t until 1982, with the launch of Channel 4 – the first channel solely for independently made content – that the indie sector really came into being. Indies such as Hartswood Films, Talkback, Hat Trick and Tiger Aspect were all established in the 1980s and have stood the test of time. 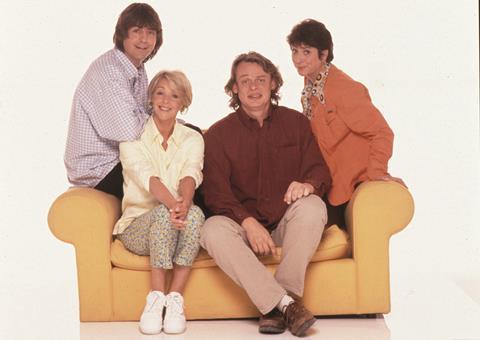 Some of the early programmes the fledgling indies produced, like the taboo-busting soap Brookside and zeitgeist comedy Men Behaving Badly, have rightfully taken their place in TV history.

But as well as creating some of the nation’s favourite shows, these indies also managed to take advantage of the opportunities the market provided to build successful global businesses.

In 1990, the Broadcasting Act introduced a 25% independent quota, and throughout that decade and into the 2000s, a series of developments enabled the indie sector to flourish – the most important of those being the introduction of Terms of Trade in 2003.

For the first time, a framework of principles was put in place to govern the way the public service broadcasters did business with independent production companies.

This key intervention, negotiated by Pact, meant indies could retain their IP, and laid the foundations for a transformation of the sector from a cottage industry to the billion-pound global business it is today.

The volume of content being produced today and the way that audiences consume that content was unimaginable when the Terms of Trade were first introduced. But the recent deal that Pact agreed with Channel 4 – the first ever to include a non-PSB channel, E4 – shows that they are still fit for purpose.

Some 85% of UK indie commissions are still from PSBs, so it remains vital that the right infrastructure is in place to enable both indies and PSBs to continue to thrive

Despite an ever-growing number of SVoD platforms, 85% of UK indie commissions are still from PSBs, so it remains vital that the right infrastructure is in place to enable both indies and PSBs to continue to thrive.

Crucially, by retaining their IP, indies can generate additional revenues by selling their content in overseas markets. In today’s world, creative businesses need to ‘think global’ as much as any other business does in order to give themselves the best opportunity to succeed in what is an increasingly competitive international marketplace.

Since Pact was established by indies for indies in the early 1990s, we have always tried to listen to what our members tell us they need and want from us.

This year, that means we will be rolling out a new suite of services designed to support indies of all sizes and in all parts of the UK. This includes access to online tools and industry experts to help them build successful global businesses, whether they’re just starting out or are already seasoned exporters.

It’s sobering to look back and reflect on just how much things have changed since Broadcast first started reporting on our industry all those decades ago.

From being non-existent in 1959, the rise of the UK indie sector into a global leader is a true success story and one of which we should rightly be proud. But the conditions that have enabled that haven’t come about by chance.

Now – more than ever – we need to work together to protect these hard-won gains and make sure indies are best placed to adapt to whatever changes may come next.