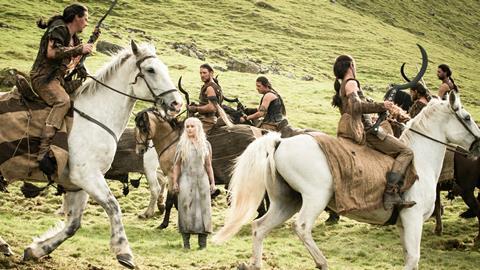 With ScreenSkills’ support, the HBO drama has brought hundreds of workers into the industry and helped transform Belfast’s production infrastructure

There are few drama series that have been as transformational to the production infrastructure of a city as Game Of Thrones in Belfast.

With the eighth and final season due for transmission shortly, the legacy of nearly a decade of filming is a raft of skilled workers who have gone on to be employed on dramas such as Line Of Duty, the BBC’s upcoming Dublin Murders and Superman prequel Krypton.

The potential importance to the economy of a returning series of such scale was a contributing factor in persuading the UK government to introduce the high-end TV tax credit after the third series. 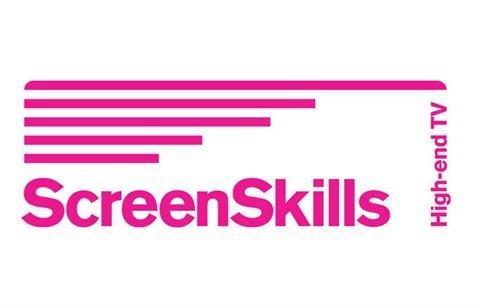 Jay Roewe, senior vice-president of production at HBO, says: “A production like Game Of Thrones mobilises 100-plus different jobs – not just a production assistant, a director or actor. Hundreds of people are employed, so that’s hundreds of different jobs to fill. Any one of those jobs is an entry point into our industry.

“What makes a production like Game Of Thrones unique is its craft skills base. To build that kind of infrastructure, you need an apprentice style of training and learning – the type of training schemes that Northern Ireland Screen and ScreenSkills support.

“As Game Of Thrones draws to a close in Northern Ireland, we are leaving behind one of the top infrastructures in the world for drama production – one with which the local community has engaged.”

Sabrina Sloan was human resources consultant for the series. “As the show has got bigger and more established in Northern Ireland, training and developing the local crew here has been a massive thing for the whole team – from producers, the production team, to our heads of department and the guys on the ground,” she says.

“We’ve always had support from Northern Ireland Screen, and then during season 4, ScreenSkills’ high-end TV division was set-up, offering yet more fabulous investment in crew and craft skills.”

Areas of high priority to fill skills gaps on the show included engineers, electricians and plumbers. “There are plenty of people in Northern Ireland with great trade qualifications, but a real shortage of experience in applying those skills to the type of temporary installations involved in production,” she says.

ScreenSkills worked with HBO on the ground to find and develop the crew required, both through Make a Move, which provides financial assistance to help crew step up into a more senior role, and the Trainee Finder new entrant placement programme.

Sam Murdock is one of those who got a break this way. After graduating in the performing arts, he worked on props as a daily on the second season, but the insecurity of the work prompted him to leave and work in hospitality.

“It’s been very rewarding working with HBO and Northern Ireland Screen to support the development of the skills of the production crew in such a thriving production centre”
Kaye Elliott, ScreenSkills

Trainee Finder offered him a structured way back in, working in special effects, learning techniques in operating smoke and snow machines. After the traineeship, he was taken on as a snow assistant for the final season.

“It’s been a really fulfilling experience, learning and building my knowledge,” he says.

Kaye Elliott, ScreenSkills’ director of high-end TV, adds: “It was wonderful for Screen-Skills to become part of the Game Of Thrones story in season 4 through our skills investments. It’s been very rewarding working with HBO and Northern Ireland Screen to support the development of the skills of the production crew in such a thriving production centre.”

Such collaboration has been repeated on other series that have proved important in building out-of-London skills bases, such as Outlander in Scotland, Victoria in Yorkshire and Doctor Who in Wales.

According to Sloan, the results are deeply satisfying: “From our point of view, we’re very proud of all of those who took part in the schemes. It’s a bit like watching your children grow up and work their way through the ranks.”