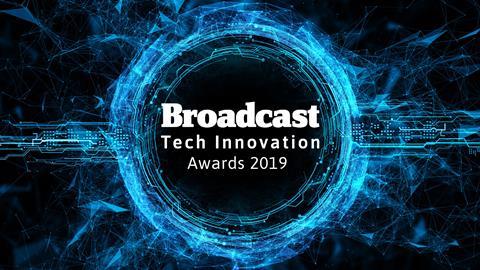 Broadcast has revealed the full shortlist of entries for its inaugural Broadcast Tech Innovation Awards.

Within each theme are 4-6 categories that celebrate creative and technical innovation.

Entries flooded in across all categories, making the shortlisting of projects both a creatively inspiring and challenging process.

Meanwhile, those shortlisted in the Immersive theme include Sky VR, Dimension Studios, Framestore and Moov.

The shortlist for each category will now be handed over to a pool of well-respected industry experts, who have the unenviable task of having to select all the winners. For a full list of judges, see here

The award winners of the first Broadcast Tech Innovation Awards will be revealed at a gala dinner at the prestigious 8 Northumberland Avenue, London on 17 October.