Filming with the police in India’s most dangerous city 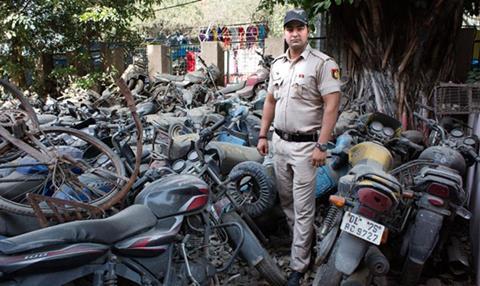 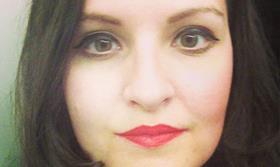 Applying the principles of access ob docs to filming with the police in India’s most dangerous city was always going to be an adventure.

Our plan was to take some of the DNA of the C4 series Coppers and transplant it to India to deliver a character-driven series that echoed the modern country and the challenges of keeping law and order in a megacity changing at breakneck speed.

With 70,000 cops serving a population of nearly 20 million, the first big hurdle was how and where to cast. Delhi is a city where the traditions of the past were constantly rubbing against frantic pace of progress.

We wanted to find female officers who could tell us what life was like on the ground and junior officers dealing with the daily grind - and we needed to find the right precinct that would give us action.

The tenacious team - split between brilliant producers from Delhi, British producer/directors and casting producers - spent a month negotiating the city’s extraordinary traffic, making its way around many of its 180 stations. 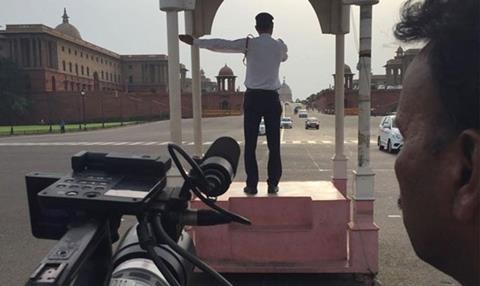 We started with stations in central Delhi near landmarks and transport hubs but we quickly realized in these places the crime rates were inexplicably low and headed further afield to a Delhi where camera crews rarely ventured.

We finally settled on one of the city’s oldest and busiest stations in the district of Mehrauli, and Mangolpuri Station, two hours across the city in the North West which had a reputation as Delhi’s most dangerous district.

Such was the shady reputation of Mangolpuri that our Indian producers had never visited the district before filming.

Working for the police is one of the most stable jobs you can have in Delhi, with a rare permanent contract. Even though officers sign up to working 24 hours a day, seven days a week, it’s a highly converted gig.

But the work is challenging. Due to the gruelling hours, officers often live in the station away from family and friends, and sleep on the top floor in dorms with prisoners beneath them in the cells.

The stations are chronically understaffed for the populations they serve; there’s no computers, so policing Delhi is still done by pen and paper. Each officer is juggling an extraordinary 150 cases at time and 74% of all crime cases are registered unsolved. 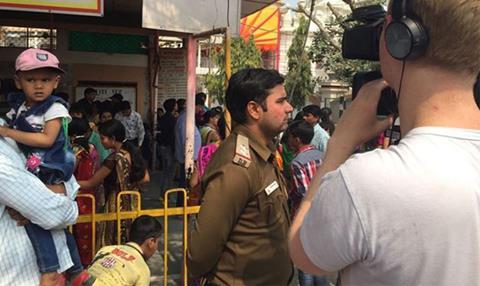 Their massive caseloads and low hit rate of successfully solving cases sometimes often made it hard to film unfolding narratives. However, intense human drama and extraordinary policing challenges were never far from the surface.

In our first week of filming, we covered a murder case involving a man who had been slayed with a sword over a simple parking dispute, a kidnapping case that turned out to be an elopement, and a gigantic factory fire.

The challenges of following these events was always multi-layered. Live translation is difficult to do when filming actuality, and complex dynamic risk assessment became a daily routine.

The brilliant directors and producers on the ground built strong and very close relationship with the officers we followed, which allowed us to tell their rich and varied stories both in out of the station, and this hard won access allowed us a window into an India rarely seen on British screens.

Every part of working on Delhi Cops was a challenge. Mangolpuri is a densely populated neighborhood of more than 600,000 residents and the highest crime rate in Delhi.

During my first hour of shooting, a mob of 100-plus people tried to storm the station. As the police calmly barricaded me inside, they explained that mobs are a routine form of petition in Delhi.

From then on - and especially when we filmed away from the police - I was constantly monitoring the mood of the large crowds swarming through the maze of narrow streets in which we operated. It made for a tense filming experience.

What the police lacked in numbers they made up for in undercover informers, who were run by ‘super cops’ – plain-clothed officers who set their own agenda. At first, they weren’t keen to let me film so I would wait by the police reception until I saw them heading out and then talk my way into one of their cars.

Long stakeouts provided opportunities to develop relationships and on one occasion, I managed to persuade them to let me be there to film the arrest of one of their most wanted felons, a bootlegger who’d been on the run for over four years.

Language was a constant obstacle. Almost all of the time, I was the only non-Indian, non-Hindi speaker in the room. My excellent producer, and Delhi resident, Deepika Sharma and I each wore walkie-talkies with earpieces.

When possible, she would hide out of sight and translate in my ear while I monitored the sound levels in the other. But often the walkie-talkies were too crackly or Deepika was dealing with something else, which meant I had to try to follow the rhythm of the conversation.

It’s surprising how quickly you can sense when someone is talking about you.

The lack of translation wasn’t without risk. Only back in the edit did I discover that a prisoner I was filming during interrogation, often in close-up, was telling the detective to show him mercy because he had advanced tuberculosis.