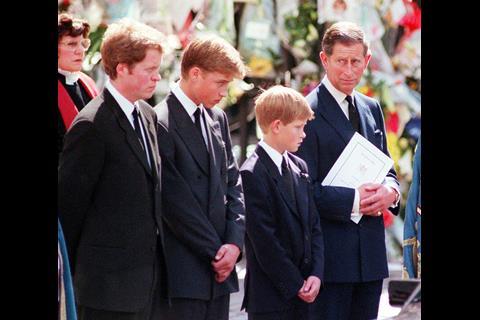 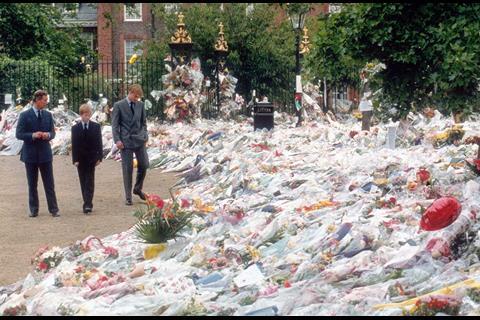 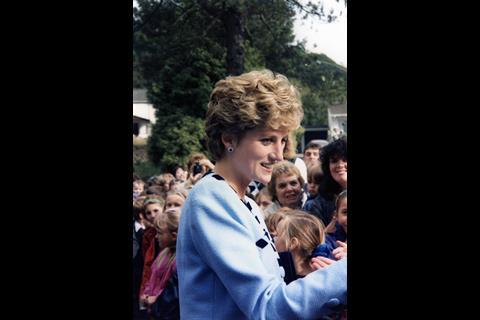 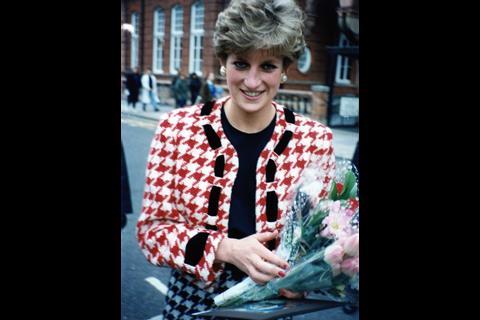 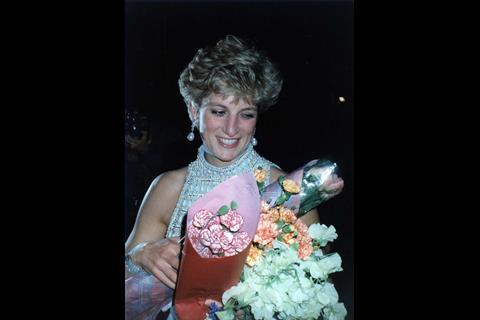 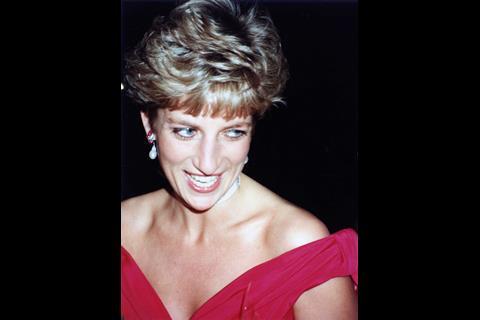 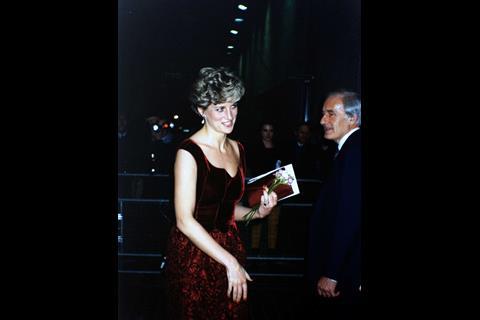 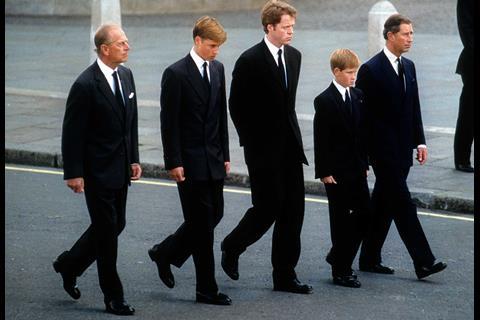 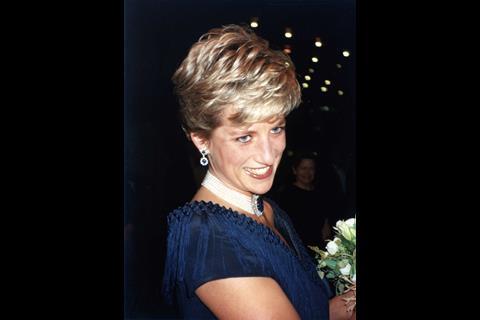 When we set out a whopping 20 months ago to make a documentary for ITV about the Princess of Wales’s funeral, we had little idea we were going to encounter what we soon began calling “the curse of Diana”.

My company, Finestripe Productions, has long experience of making serious films about the untimely ends of public figures, whether well-loved – John Lennon, President Kennedy – or hated – Hitler. All have had their inevitable problems.

But as Prince Charles can testify, something about the subject of Diana seems to bring trouble in its wake.

“We try to find rare archive and only interview contributors who were actually first-hand witnesses”
Sue Summers, Finestripe

Unfortunately, when we started out ITV was having to make economies and we began with a lower budget than we’d anticipated. Happily, we were able to bring in Cineflix and the Smithsonian Channel to fill the breach.

A bigger problem was finding a director who a) took Diana seriously as a documentary subject and b) knew what was required of a primetime ITV film.

Several came and went before we fell gratefully into the arms of one of TV’s most distinguished professionals, Leslie Woodhead. We had already worked with him on two successful films in this franchise: the Bafta-nominated The Day Kennedy Died and the RTS-nominated The Day They Dropped the Bomb.

The USP of these films is that we try to find rare archive and only interview contributors who were actually first-hand witnesses to the events we are chronicling.

In this case, producer Lorraine McKechnie tracked down more than 500 people, from Sir Malcolm Ross, who organised Diana’s funeral, to the florist who arranged Prince Harry’s heart-breaking white bouquet that topped the coffin. Lorraine persuaded many to be interviewed – often for the first time.

When ITV suggested we ask Princes William and Harry to take part in the film, the indefatigable Lorraine leapt to the task with alacrity and we were soon involved in encouraging meetings at Kensington Palace.

As it turned out, the boys had already committed to another ITV film about their mother’s charitable work to mark her birthday – clearly a much easier sell. After several months of negotiation - which meant extending our production schedule considerably - KP said the Princes could not give a second interview to ITV and the anniversary exclusive would have to go to the BBC instead.

It was a bitter pill to swallow but has ended up benefiting the film. It meant we had to focus on people who played little known but crucial parts on the day, from policemen to the soldiers who carried her coffin - and nearly dropped it - making it the inside story of the people’s funeral.

Dozens of films have been made all over the world to mark the anniversary. We are one of only three that the Palace supported and they gave us permission to clear archive that would otherwise have remained off limits, from Earl Spencer’s speech to Elton John’s music. We still had to make personal applications to Spencer and Elton, though, as well as going through the regular clearance channels. It was quite a saga.

Having at last delivered the film, we thought the dramas were over. Then ITV told us we were being scheduled on August 29 at 8pm - bang opposite the return of The Great British Bake Off. At first we feared the worst: we were rather like plucky little Belgium in 1914 as the Kaiser’s troops rolled through it.

But it has turned out to be a very clever move on the part of ITV. Suddenly, we find ourselves catapulted into the headlines, as the network’s secret weapon against the C4 juggernaut.

Producing a programme over a long period like this, one tends to lose objectivity. But we realised how much genuinely new information we had when the Daily Mail jumped on the story followed by The Sun, The Guardian and others.

When the film finally goes out, we at Finestripe will feel we’ve navigated safely through a minefield. Diana would have appreciated that.