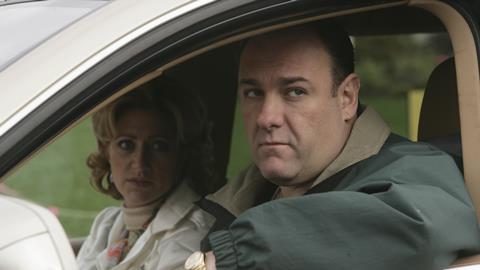 2007: Final episode of The Sopranos aired

Made in America marked the culmination of 86 episodes of the mobster drama series, revolving around the life of New Jersey-based Italian-American crime boss Tony Soprano, played by James Gandolfini.

Written and directed by series creator, executive producer and showrunner David Chase, it first aired in the United States in January 1999, and on Channel 4 in the UK from the following July.

It is widely regarded as one of the best TV dramas in recent times, winning numerous awards including 21 Emmys, five Golden Globes and five Writers Guild of America Awards.

In the show’s final scene, the Soprano family are eating in a diner and Tony looks up at a mysterious man who has just entered before the screen cuts to black, leaving viewers to interpret their own ending.

SHOW THAT SHAPED ME: THE SOPRANOS