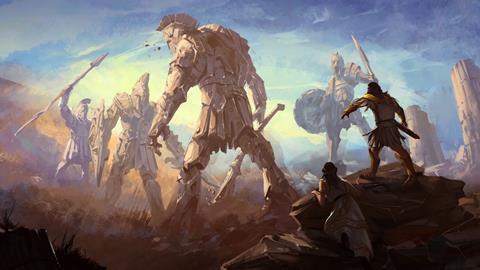 Green Rock post house has closed its physical office in favour of permanent virtual workflows as it embraces lockdown working practices for the long-term.

The 13 year old business, which has worked on post projects including Netflix’s Myths and Monsters (pictured above), has given up the lease on its Goodge Place office which contained six edit suites.

Its 12 staff will continue to work from home full-time, as has been taking place under lockdown, rather than dividing their time between working from home and the office as restrictions lift.

“As staff begin to return to offices, there will be a realisation that the solution isn’t flexible working,” he said. 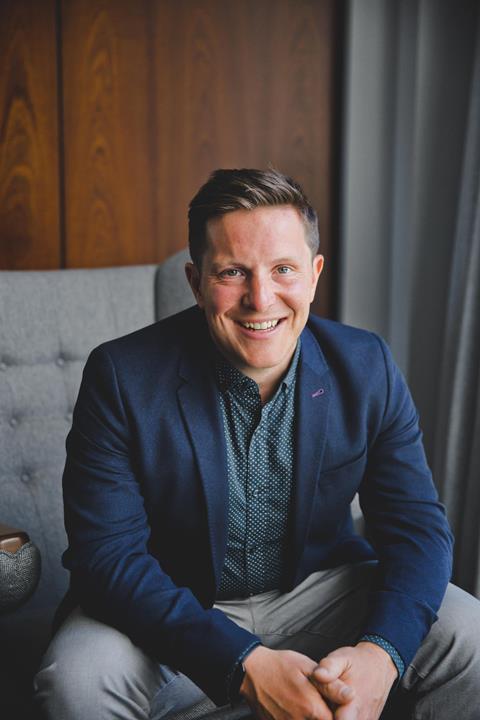 Under lockdown, it was operating a hybrid system under which editors were having to download huge files from the physical edit suites to their desktop computers. However by shutting the suites it is able to fully embrace a virtual tech platform.

Green said the model will allow the company to take on more work than was previously possible and help it navigate any future lockdowns more easily.

“I’m having conversations with bigger broadcasters and other companies on more ambitious projects,” he said. “Working in the cloud means we will have no limits.”

Cloud-based editing will also allow Green Rock to scale up and down more rapidly to react to demand, which Green said is a “huge benefit during the uncertainty of Covid”.

“The pay-as-you-go model gives us ultimate flexibility and scalability,” he added.

Green Rock has begun conversations with an Indian producer about an HBO series as going online-only helps it to win more international business without requiring execs to travel to its office.

Green said that working virtually is no less efficient or effective than face-to-face edits.

“There is a lot more productivity in the early stage as editors can really get their heads down on their own,” he said, adding that in the later stages of an edit, livestreaming video technology allows producers and directors to collaborate seamlessly.