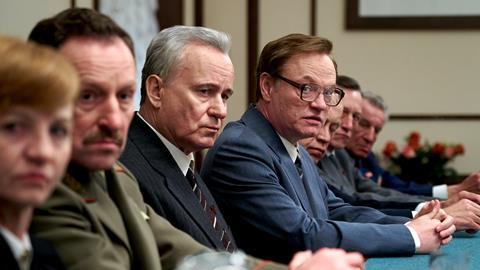 Indies remain the lifeblood of TV

Despite intense competition, the industry has much to celebrate

Pressure on budgets, an intense battle for talent, the need to fill funding gaps and to maintain functioning relationships with fickle commissioners – is life in the indie sector in 2019 the same as it ever was?

It’s clear from our extensive research for this week’s B60 special issue that many of the challenges, gripes and sticking points are perennial.

There’s no shortcut to success or a rewritten rulebook, despite the changes to the market that have been brought about by the US cable revolution and the emergence of streamers as major players.

A recommission or second window and back-end revenues have never been more important, and Pact chief executive John McVay raises the prospect of the ‘squeezed middle’ in his interview, whereby bread-and-butter programming is starting to come under significant pressure.

It’s an issue that several indies have raised with me recently, citing broadcasters’ requirements becoming increasingly polarised. The ability to create good-quality programming at scale at less than £100,000 an hour has never seemed so valuable, as does the ability to scale new creative heights via high-cost programming, with the support of significant deficit funding.

Most indies still win the vast majority of their business from the traditional British broadcasters, and now accept that it’s pretty hard to make money from the production margins of those shows.

But companies that have traditionally produced shows with mid-ranking tariffs for linear hours at the edges of peak-time may find themselves getting twitchy.

All of the above rather sounds like indie producers should stay away from tall buildings and sharp objects. If it’s so tough out there, why keep fighting the good fight?

Because British creativity means our programmes and formats are sought after by new customers across the world.

Just a few years ago, Avalon wouldn’t have made a Rose Matafeo sitcom for BBC3 and HBO Max, All3Media International wouldn’t have sold Mrs Wilson to Taiwan’s Catchplay, and Endemol Shine’s Remarkable wouldn’t have produced an immersive VR history experience for YouTube. 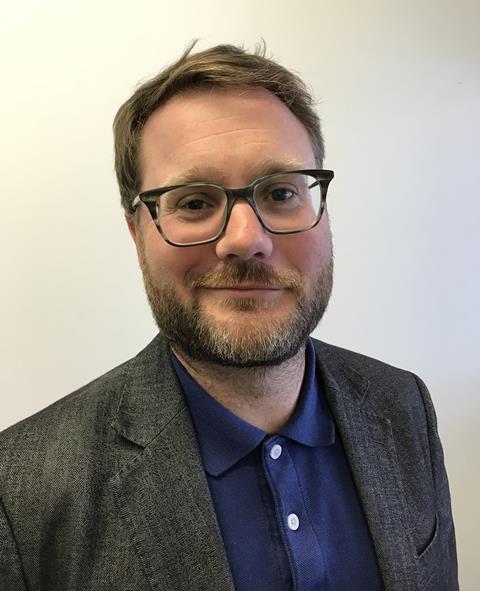 Beyond the world of sexy new services, British audiences continue to be super-served by shows that demonstrate the remarkable innovation and perspiration, warmth and emotion of the indie sector: Chernobyl and Years And Years, For Sama and Three Identical Strangers, Ghosts and Home, A Confession and Harry’s Heroes: The Full English.

So many production staff should be so proud of their work – and celebrating those efforts is always worthwhile.