Sister Pictures in the mix for AMC series 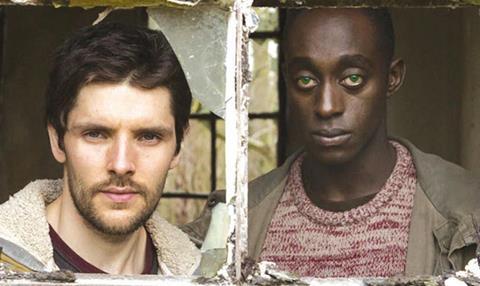 The US broadcaster has opened a writers’ room for Pandora, a global murder mystery with three converging storylines, from Featherstone’s Sister Pictures.

The show will follow a group of ordinary individuals as they attempt to piece together a series of dark secrets leaking out into the world following a malicious cyberattack.

The show is one of three which AMC is considering commissioning alongside adaptations of Jami O’Brien supernatural novel NOS4A2 and Eli Horowitz, Matthew Derby and Kevin Moffat’s dystopian app and novel Silent History.

The trio form part of the broadcaster’s ‘scripts-to-series’ model, under which it sets up writers’ rooms to develop scripts for several episodes, rather than order a pilot.

AMC president Charlie Collier said: “We look forward to diving deep into these three distinctive projects and opening writers’ rooms that allow our talented creative partners to take their visions to the next level.”

Pandora will be executive produced by Featherstone, Dan Isaacs and Christopher Fry.