The BBC funding deal and Channel 4’s Married at First Sight come under the microscope in the 50th edition of Talking TV. 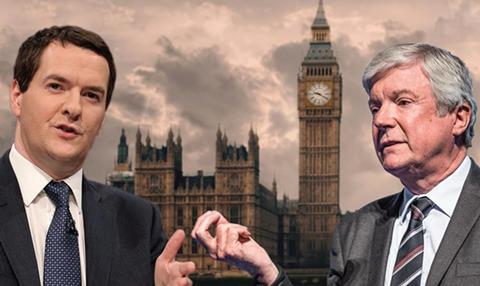 Host Jake Kanter is joined by Laura Marshall, the managing director of Icon Films, and Barcroft Media boss Sam Barcroft to assess the BBC’s backroom deal with the government.

Finally controversial C4 format Married at First Sight is reviewed, while we take a first look at BBC2’s Hair.