Talking TV gets the inside track on Paul Abbott’s new drama No Offence and mulls over the race to run BBC Studios and the Channel 4 entertainment changes. 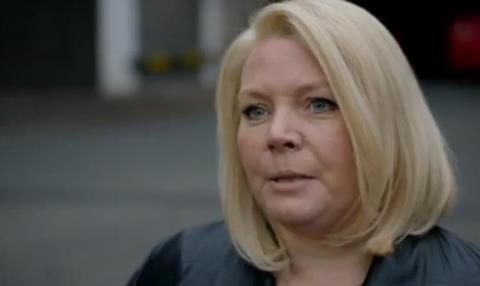 Martin Carr, an executive producer at Abbott Vision, is in the studio to reveal what inspired No Offence and how the C4 cop drama was made in Manchester.

Finally, there are previews of BBC4’s slow TV experiment All Aboard! The Canal Trip and BBC3’s Murder In Successville.