Talking TV goes behind the scenes at the 20th annual Broadcast Awards to catch up with some of the winners. 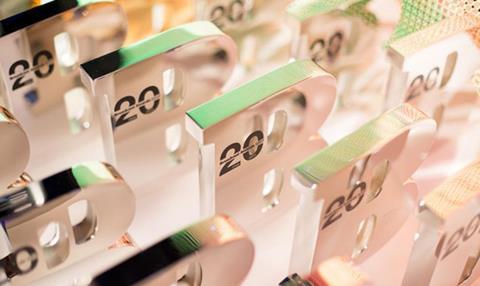 Stationed at the Grosvenor Hotel in London, host Jake Kanter hears why BBC1 controller Charlotte Moore believes she is making her mark after winning Channel of the Year.

Elsewhere, BBC comedy producer Jon Plowman reflects on The Office after it was voted the best Broadcast Award-winning show of the past 20 years.

There’s also a sprinkling of stardust as Mary Berry, Harry Enfield, Paul Whitehouse and John Motson stop by for a chat.

Talking TV is available on SoundCloud below and can also be downloaded on iTunes here. The producer is Matt Hill.