Talking TV heads to the Edinburgh International Television Festival for a special episode. 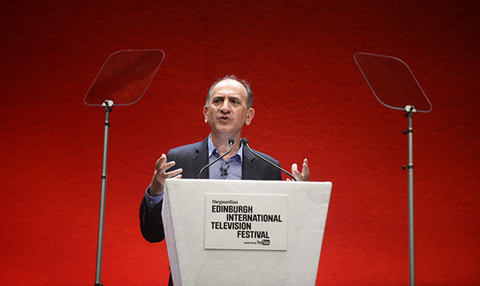 The four also take part in a special quiz highlighting some of the best commissioning announcements of the festival.

Elsewhere, BBC director of television Danny Cohen also stops by for a chat about the turbulence of charter renewal, while Steven D Wright talks about his time in the Big Brother House.

Talking TV is available on SoundCloud below and can also be downloaded on iTunes here. The podcast is produced by Matt Hill.