The latest edition of Talking TV hears from BBC3 digital controller Damian Kavanagh on his plans for the channel online. 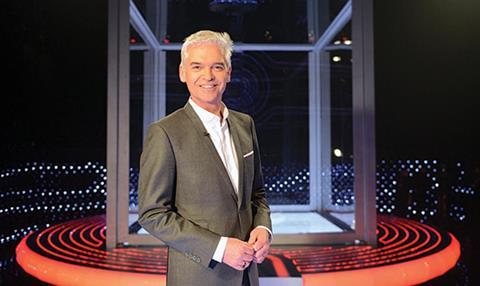 Also on the show is Broadcast international editor Peter White and Faraz Osman, the director of Lemonade Money.

They talk about ITV’s UK indie land-grab, Broadcast’s Backing the BBC campaign and the corporation’s move into fixed-rig.

Finally, there are reviews of Channel 4’s The Tribe and BBC At War on BBC2.