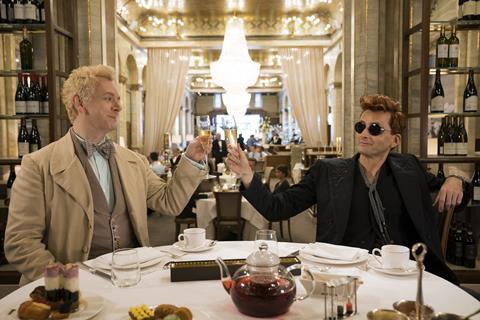 Amazon Prime Video has agreed a long-term, multi-million pound contract with Shepperton Studios for exclusive use of its new production facilities.

The streaming giant will use nine sound stages, workshops and office accommodation, totalling approximately 450,000 square feet, for the creation of future original TV series and movie productions. The Guardian has reported that the lease is for “well over” ten years.

This new production space is part of a wider development of Shepperton Studios, which will total around 1.2 million sq ft once completed. The development was announced last November, when Netflix committed to expand its presence at the facility. 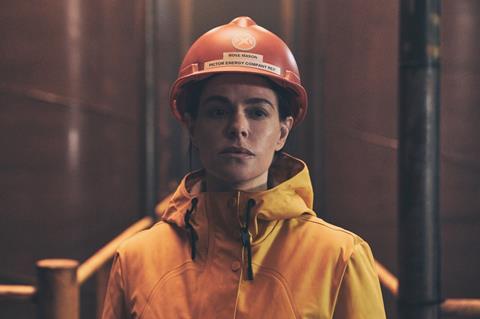 In addition, the likes of Anansi Boys and Good Omens are already filming their seccond series in the UK, and forthcoming Lord of the Rings series, The Rings of Power is moving from New Zealand to the UK for its second series.

Jennifer Salke, head of Amazon Studios, said: “We are delighted to be partnering with Pinewood Group as we continue to support, develop and invest in the world-leading UK creative industries. Shepperton has long been synonymous with top-tier television and movies and we’re proud that it will be home to many Prime Video original productions in the years to come.” 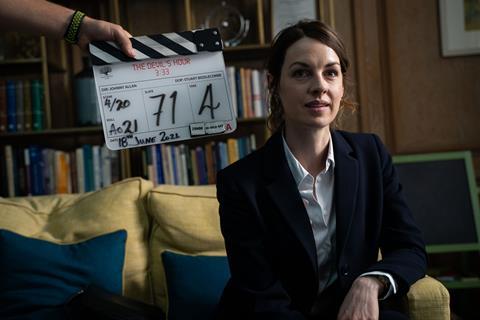 Paul Golding, chairman of the Pinewood Group, added: “We’re delighted to be welcoming Prime Video to our expanded Shepperton Studios. This landmark long-term commitment to Shepperton supports our considerable investment in this fantastic studio. Once construction is completed in 2023, Shepperton Studios will comprise 31 purpose-built stages, making it the second-biggest studio in the world.”

Culture Secretary Nadine Dorries boasted: “The UK’s film and production industry is rightly recognised as among the best in the world. This multimillion-pound investment by Prime Video is a huge vote of confidence in the strength of our infrastructure and workforce and I hope encourages other firms to follow. I look forward to seeing all the fantastic film and TV created in this state-of-the-art facility in the years to come.”