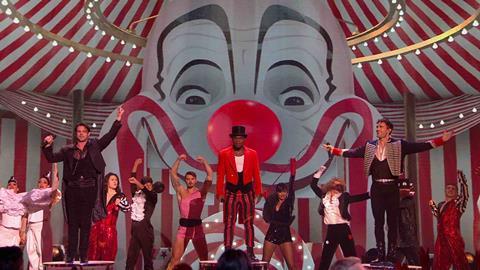 Anna Valley said the purchase of a single-batch of 3.9mm Unilumin LED was motivated by increased demand for super-sized screens for projects like X Factor: Celebrity 2019. 200 sq m of the new stock was used to create the digital backdrop for the live final at the SSE Arena, Wembley at the weekend.

The improvement in LED resolution and the increase in the computing capability of video processors and servers has prompted a surge in demand for large screens to display ultra-high-resolution content for live events and broadcast shows. 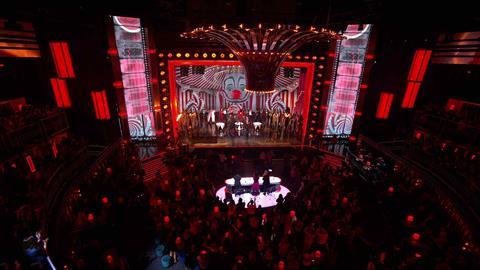 However, in order to achieve image consistency across these video walls, they have to be built from LED panels that are not only from the same supplier, but from the same production batch.

The 3.9mm Unilumin LED panels are thin and lightweight, weighing just 26kg per square meter (as opposed to an industry average of 40kg) which makes it easier to build screens in a variety of shapes and sizes.