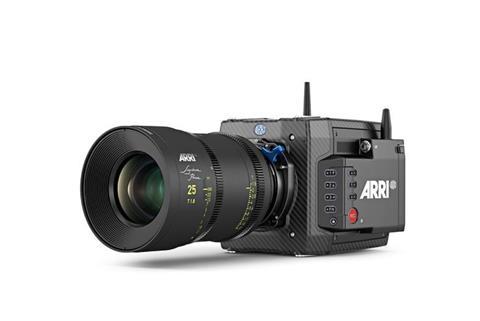 ARRI is launching the Alexa Mini LF camera, which combines the compact size of the popular Alexa Mini with the large format Alexa LF sensor.

The long rumoured model will start shipping mid-year. Pricing has yet to be announced.

ARRI’s large-format camera system was introduced in 2018 and is based around a 4.5K version of the Alexa sensor, which is twice the size and offers twice the resolution of Alexa cameras in 35 format.

The Alexa Mini LF allows internal recording of MXF/ARRIRAW or MXF/Apple ProRes in a variety of formats and aspect ratios, and is the first camera to feature the new Compact Drive recording media from Codex, an ARRI technology partner.

“The Alexa Mini LF is a fantastic addition to our large-format system and will complement the Alexa LF, rather than replace it,” said Stephan Schenk, managing director of ARRI Cine Technik.