Avid says reboot issue is not related to its creative tools 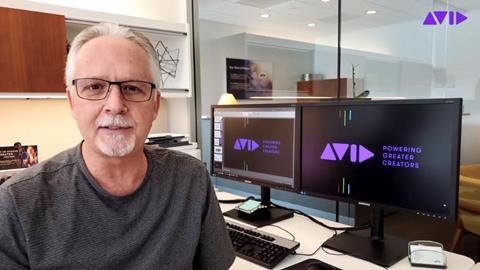 In a message to Avid users, the company said that Google had confirmed that a Chrome update “may have shipped with a bug that damages the file system on macOS machines.”

Google has paused its release and provided instructions for affected users.

Avid says that it has received no reports of data loss by affected customers.

In a statement, Avid said: “From the beginning when this issue was made known to Avid, our teams actively worked with customers, Apple and partners to identify solutions and communicate them to customers.

“At this time, most affected Avid customers have recovered from this issue by reinstalling their macOS. Avid received no reports of incidents from customers running on non-Mac operating systems. To reiterate, this was not an Avid issue, as was reported in some early media coverage.”

Avid CEO Jeff Rosica (pictured above) said: “Avid is pleased that the reboot issue facing some customers is solved and while Avid products are not the root cause, we’re keeping an intense focus on bringing all of our customers back online and back to work.”