Behind the scenes at ​The Green Planet AR Experience

Broadcast takes a tour of the AR-driven spin-off of the BBC NHU series and speaks to the immersive experience creator, Factory 42 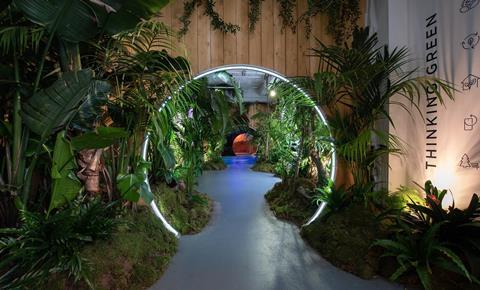 An ambitious AR experience linked to the BBC’s The Green Planet series has opened in Piccadilly, London.

The Green Planet AR Experience has been two years in the making and has taken over the former site of Tower Records for the next month. 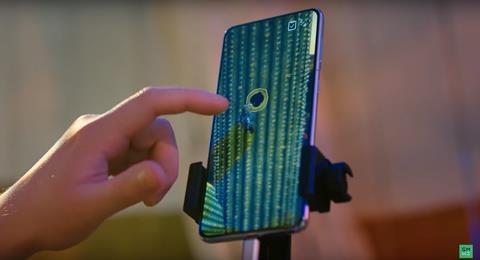 It’s free-to-attend and takes visitors through five digitally-enhanced worlds/biomes –rainforest, freshwater, saltwater, desert and seasonal – with many different aspects of the physical environment, including plants, fish and animals, coming to life through the AR.

A 3D hologram of David Attenborough appears in each of the biomes to explain a little more about them, and to guide you through all the different AR elements in the world.

Visitors enter the experience through a living rainforest complete with hundreds of tropical trees, plants and shrubs and are given headphones and a 5G mobile phone on a little stand to carry around. This becomes their window into all the augmented reality aspects of the experience.

The experience is free-to-attend and takes around 40-minutes to an hour to complete. Tickets are issued in small batches each week (the final ‘ticket drop’ is scheduled for 17 February) but due to heavy demand, the tickets tend to get allocated very quickly. The previous time 1,000 tickets were made available, they were snapped up in less than six minutes.

The AR for the Green Planet AR Experience has been created by Factory 42 with BBC Studios, while the technology that enables the AR is powered by EE 5G. The consortium involved in the project also includes Royal Botanic Gardens, Kew, Talesmith and Dimension Studios. 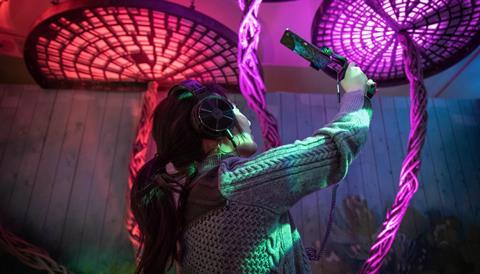 The project received funding through the 5G Create competition backed by the Department for Digital, Culture, Media & Sport, which is testing how 5G technology can be used by a wide range of sectors including the creative industries.

The Crown Estate, which owns the building on Regents Street where the experience is housed, is working in partnership with The Green Planet 5G AR Consortium to provide the space.

Broadcast went to The Green Planet AR Experience and spoke to Factory 42 about its work on the project. 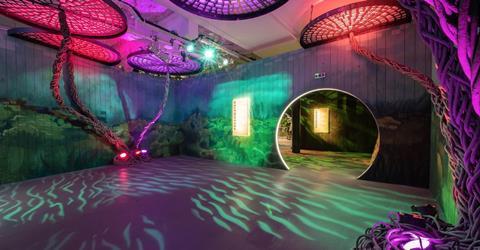 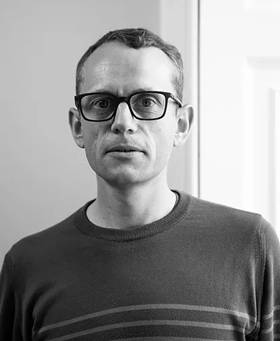 Stephen Stewart, CTO, Factory 42, told Broadcast: “We’ve been working on the project for two years. As well as informing and entertaining, the project is a way to showcase the possibilities of 5G. It works at very low latency with groups of people able to experience the event at the same time. Everything is on a server and the phone connects to 5G and all the content is streamed down to the phone. This enables the experience to react precisely to what each person is doing – for example, with the seagrass, every blade of grass is an individual asset and moves in a natural way depending on where the person steps.

“With the complexity and high quality of the graphics and visuals, we couldn’t put all that on a mobile phone. The audio is spatialised, to add to the immersion too. The mobile phone does none of the processing – all of that is done on hardware on premise, and it’s the 5G connectivity that provides the very low latency feed to the phone.” 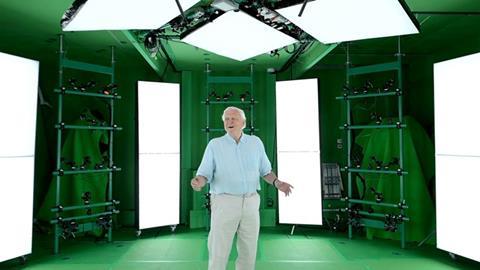 Stewart continues: “We spoke to a range of telcos and EE was very keen to support and joined the consortium early on. Then we got funding through 5G Create. All the sets here were sustainably built off-site by a company called Super Glue, while the volumetric capture of David Attenborough was done at Dimension studios. The project is an example of a real world metaverse.” 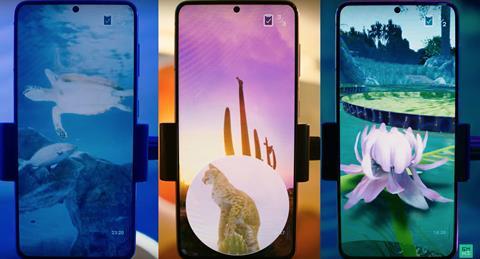 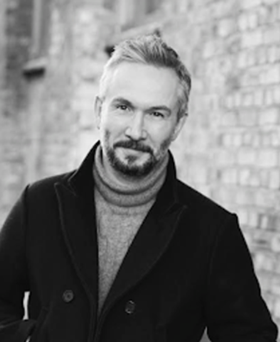 Jamie Davies, creative director, Factory 42 adds: “We’re expecting to get 10,000 people into the event over the course of the month. I believe, without question, that this kind of experience will now become more of a regular thing. Wearables will encourage more of it too.

“For The Green Planet AR Experience, we started chatting early doors with BBC Studios to find out what was going to be in The Green Planet series, then made some guesswork on some of the plants and so on to include in the experience, which were all inspired by the show.” 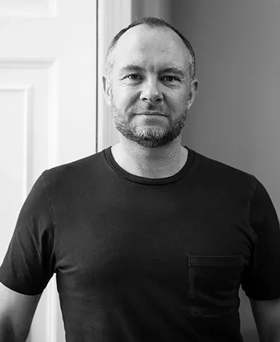 John Cassy, founder and CEO, Factory 42, said: “We worked very hard on this. It’s the beginning of what you can do when you blend film, games and live production. The audiences have really taken to it across the board, from kids upwards – they have taken different experiences out of it. We can see this is an early indicator of what real-world metaverse is about.

“The role of EE in all of this shouldn’t be underestimated – taking data on a private 5G network into the phone in real-time is no mean feat. As a result, we’re able to do things that wouldn’t normally be possible in terms of how reactive the AR is to what each person does. It’s incredibly liberating to tell stories that emerge as people move about. It’s completely absorbing.”