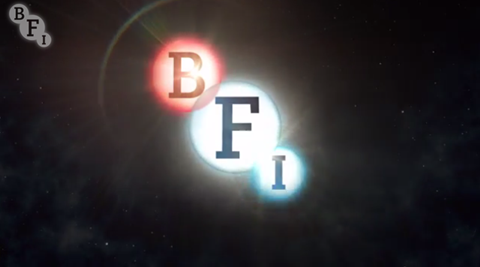 The BFI has commissioned a new storage solution to preserve its huge archive of British film history.

Since 2012, the Unlocking Film Heritage project has seen over 10,000 films from the BFI and UK regional and national film archives digitised and made available to the public

The project required a new storage solution that would integrate with existing and future workflow applications, accommodate predicted data growth, and reliably protect the organisation’s assets. The BFI team was also concerned about being locked into a single vendor’s media roadmap.

“The Spectra Logic T950 tape libraries and BlackPearl systems have enabled us to create a content strategy to preserve digital assets for the long-term,” said BFI head of data and digital preservation Stephen McConnachie.