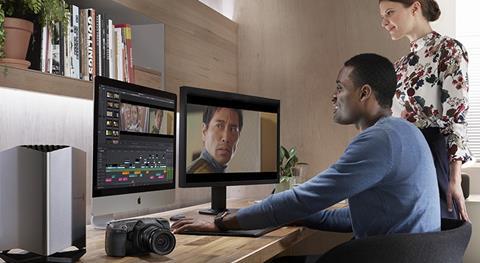 Blackmagic Design has launched a Pro version of its original GPU model for Apple Macs, which boosts the speed of graphics processing for people working in professional video.

Designed in collaboration with Apple, it is designed to accelerate creative software such as DaVinci Resolve, 3D games and VR.

The Blackmagic eGPU Pro will be available in November for US$1,199 from apple.com.