CREATIVE REVIEW: An Hour to Catch a Killer (ITV) 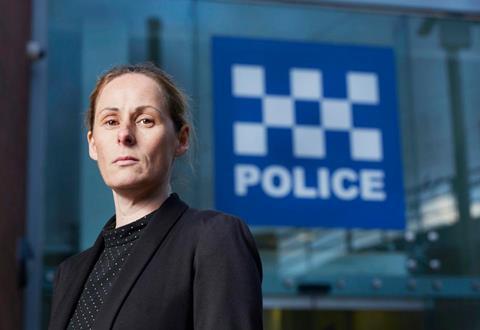 Brief Full post-production on this 1 x 60-minute for ITV that get behind the scenes access during the ‘golden hour’ of a murder probe.

How it was done An Hour to Catch a Killer reveals the importance of the first 60-minutes of a murder investigation, in which detectives’ decisions make or break their chances of finding the killer. This one-off doc follows Northumbria Police’s homicide team as they try to solve a recent murder. Officers wear HD body cameras throughout the investigation, enabling them to document their process. Fifty Fifty’s Gavin Allingham completed the audio mix with a brief to create a soundtrack sensitive to the documentary’s content but that still portrayed the importance of time and urgency. Throughout the crime scene investigation sequences, Allingham made use of RX6 for noise reduction and restoration along with careful audio editing to avoid unwanted sounds and background noise. The grade was completed by Kenny Gibb in Baselight, who balanced and saturated the images which were captured from a wide variety of cameras. Due to the nature of the content and narrative, it didn’t feel appropriate to beautify them. Using several third-party plugins, noise, flicker and compression artefacts were removed, followed by the addition of contrast and film grain allowing for a more filmic and dramatic feel overall.

Watch it Now on ITV Player