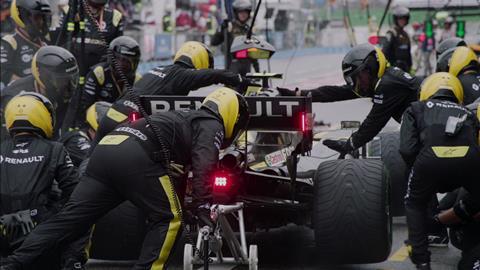 The series covers the shortened 2020 season, when the drivers chased the chequered flag as Covid-19 turned the world upside down.

It was graded using Digital Vision’s Nucoda by colourist Will Coker. The brief was to keep the look realistic, with the scope to heighten any mood with tonal shifts in colour and contrast.

Each episode is different in terms of subject and feel so each one had a special consideration, enabling Coker to experiment with the look.

Footage was shot on various camera formats, which created a challenge for the grade. Episodes could start with TV broadcast footage, then switch to an on-board camera from the car, Go-Pro footage of the pit crew, or content from the on-site camera crew. 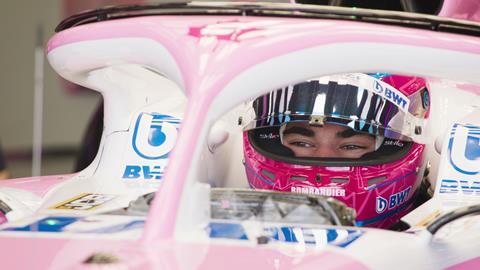 Working in the ACES colour space “helped significantly level the starting point, putting the pictures in a good ballpark to get everything working together consistently”, says Coker.

Fry and Evans began working with the location sound recordists in early 2020 to build an expansive sound library of car and racetrack effects.

The brief from Box to Box Films was to create as much of an immersive experience as possible, placing the viewer in the cockpit of every car, in the garages with the mechanics, and on the tarmac as the vehicles scream past.

VALLEY OF THE KINGS: THE LOST TOMBS

This documantary uncovers hidden treasures in Luxor’s Valley of The Kings. The shoot used pioneering drone footage to capture more than four sq km of the valley, to produce some of the most accurate mapping data and imagery of the location ever seen.

The drone pilot, supervised by Military Police, Moonraker VFX and Blink, captured four gridded surveys of the valleys, each made up of more than 200 images. 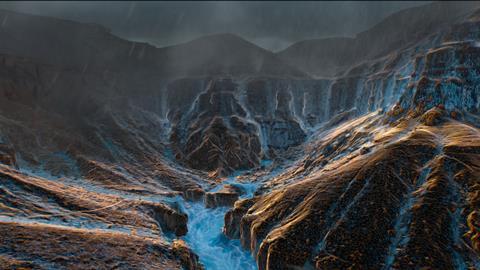 Moonraker VFX creative director Simon Clarke says: “By having free reign to capture footage from as high as a kilometre to as low as a few feet, the end result was a 3D photo-real model of the whole site.

This allowed us to capture and create a seamless journey between valleys and tombs. The project has enabled us to push our boundaries as a studio and advance the type of photogrammetry used in TV.”

ACCUSED OF MURDERING OUR SON: THE STEVEN CLARK STORY

This 60-minute film centres on Charles and Doris Clark, who were arrested on suspicion of murdering their son, 28 years after his disappearance. The documentary, led by ex-detective Mark Williams-Thomas, follows the investigation over 17 weeks and reveals new information that wasn’t previously in the public domain. 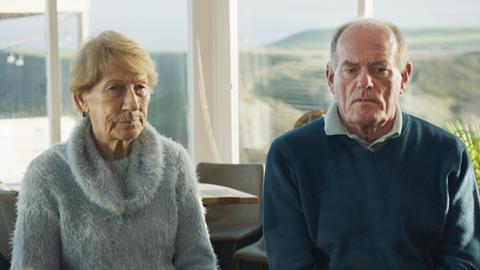 “This allowed the production team instant access to review and comment, and provided a reference log for the extensive material created across the duration of the project. It also provided direct access within editing platform Adobe Premiere.”

Having this platform enabled the team to collaborate from multiple locations with manageable media. The sound mix and final online were also undertaken remotely.

THE 90-MINUTE feature doc tells the story of Peter McAleese, an ex-SAS operative hired by a Colombian drug cartel to assassinate Pablo Escobar. 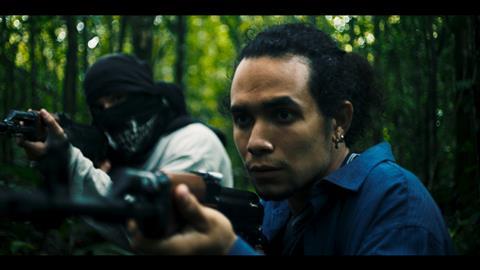 The sounds were imported into Altiverb 7 XL and placed spatially in the mix to create the claustrophobic feeling of the Colombian rainforest, while military sounds such as explosions were used for the reconstruction of the mission.

Blazing Griffin dubbing mixer John Cobban says: “We discovered that particular sounds, like the distinctive calls of native species of the Colombian rainforest, could be used as sound design elements to drive the emotional context of the story.”