Sir David Attenborough makes use of cutting-edge technology to explore the beauty of plant life in the latest series from the BBC Natural History Unit.

To post-produce the striking images, many of which feature aspects of plant life that have never been seen on TV before, Films at 59 used an array of hardware and software platforms on the HDR series. The edit was run from a centralised Nexis server that housed more than 100TB of proxy media and project files.

To ensure the highest-quality result from the source material, each episode was conformed back to the original camera data, enabling the colourist to access and tweak the source metadata.

Using Baselight’s cloud project server, projects and data could be shared without the need for exports and renders, while conform and assistant tasks could be completed remotely. 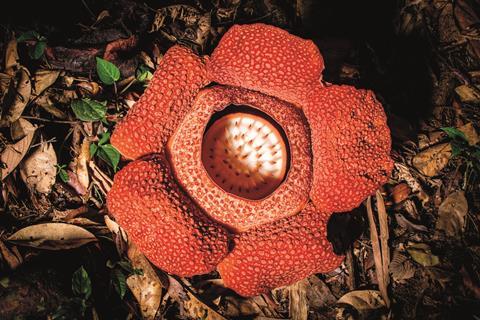 The online was completed in Films at 59’s Flame suites. For the time-lapse sequences, some of which were filmed at up to 9K resolution, external VFX vendors used a colour-managed ACES workflow to ensure the quality of the source data was preserved. This also meant the assets retained the colourist’s source metadata choices for grading.

Films at 59’s data team put in place automated ingest services and a Signiant Media Server for fast, secure data transfer directly to and from the facility’s servers. This enabled external vendors to supply files directly to the edit in minutes.

Lead colourist Simon Bland says: “This series called for a naturalistic grade, drawing you into the extraordinary world of plant evolution. The 8K time-lapse sequences presented a challenge to produce a smooth result, using a combination of key frames and deflicker.”

THE MIND OF HERBERT CLUNKERDUNK (Series 2)

Comedian Spencer Jones’ wacky world is once again visualised through the eyes of his alter ego, Herbert Clunkerdunk, in this 5 x 15-minute series. It includes a visit to a mechanic that turns into a Western; a father/son fishing trip that uncovers an underwater dystopia; and the stationery on Clunkerdunk’s desk performing a steamy stop-motion affair.

Collaboration and creativity were central to post-production. Fifty Fifty head of audio Gavin Allingham says: “Audio plays a huge part in Herbert Clunkerdunk. Working with Spencer Jones, director Martin Stirling and producer Ben Worsfield, who attended every session, we were tasked with creating the sound of a corset made from electrical tape, train-themed supermarket announcements, audible chaos, and the sound of toothache, to name a few. It’s brilliant to be involved in their creative process – it’s like being in an idea factory.”

Music plays a big part, and striking the right balance with sound effects was key to the success of the musical sections. For an episode with a broken car horn, Fifty Fifty worked with composer Andy Jones, who tuned the horn to sit in the featured song. This enabled the production to switch between the horn and the composed music featuring it.

Senior colourist Joe Stabb also collaborated closely on the look of the show. He says: “We decided to create a warm and natural world, where the weird and wonderful events would be even more pronounced. DoP Chris Fergusson created two on-set LUTs – one exterior and one interior – which were brought into Baselight as a starting point for the grading stack.”

From here, Stabb used a mixture of diffusions and isolation layers to give the image definition and texture. Luma keys helped isolate the darkness regions of the image and created a “slightly lifted and silky texture” to the blacks, while maintaining good contrast levels.

Each episode contained some VFX, which online editor Beth Sayer worked on Avid Symphony to integrate, while managing impromptu ideas from the production team in the suite.

A team of VFX artists, production crew and software developers spread across three continents collaborated on the film’s complex VFX and animations.

MPC’s art department was involved in the early stages of development of the design of Muncher, whose appearance is meant to remind the audience of the original ghost, Slimer. For this, art director Léandre Lagrange researched the many ghosts seen in Ghostbusters and Ghostbusters II. 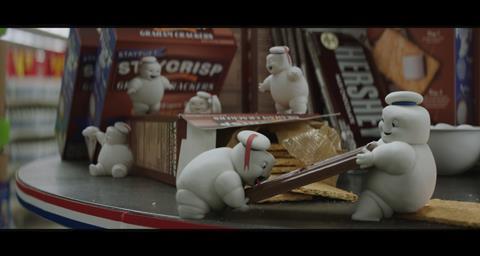 However, MPC’s biggest challenge was to bring the character of Dr Egon Spengler, played by the late Harold Ramis, back to the big screen, through a photorealistic digital character. The team began by building a library of reference material from the 1984 and 1989 Ghostbusters films, along with access to digital scans of previously unseen footage.

MPC also worked on VFX for a scene in which mini Stay-Puft marshmallows create havoc in a Walmart store. The characters were hand-animated, with the team referencing toddlers to recreate the elements of clumsiness and cuteness in their movement.

Crime drama Landscapers was inspired by real events and centres on how mild-mannered Susan and her husband came to kill her parents and bury them in the back garden of their Mansfield home.

The Look senior colourist Thomas Urbye says: “DoP Erik Wilson wanted a look for the grade that was reminiscent of Technicolor formats of the early 20th century. He shared some resources with me and Grace Weston (another colourist), and we were able to recreate these by using several unusual colour processes. 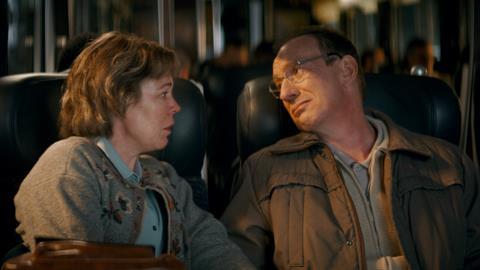 “These were used as LUTs during shooting, along with a black-and-white LUT, which was helpful for reviews. A variety of different cameras were used, including 16mm, CCTV streams and miniDV. Some of the digital media was even projected digitally at the end of the edit and recaptured on 16mm to then be dropped back into the final grade.”

These formats and looks transition between each other in the edit, using multiple dissolves, and “while complex in post, it has produced a unique piece of work”, says Urbye.

THE KILLER NANNY: DID SHE DO IT?

PRODUCTION Fremantle
POST-PRODUCTION The Edit Store
WATCH IT All 4

Twenty five years after her sentencing, this three-part documentary from Fremantle re-examines the controversial trial of British nanny Louise Woodward for the murder of eight-month-old Matthew Eappen in the US. She was 19 when she was accused of killing Matthew by shaking him.

The series re-examines the evidence and includes interviews with witnesses, the defence, prosecution and the jury.

Post-produced by The Edit Store, part of the Clear Cut Group, the series is built around an array of archive footage, supplemented with present-day interviews with key individuals, courtroom footage and news material. 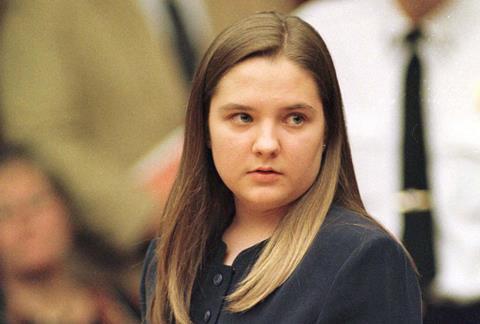 Colourist Mike Sanders used Baselight to balance the diverse archive sources to deliver consistency with the modern interview segments. He says this created “a really persuasive and engaging look”.

The audio tracklay was by senior dubbing mixer Andy Sears. A mixture of sound design and curated music were used to construct a narrative and energy that reflected the building tension.