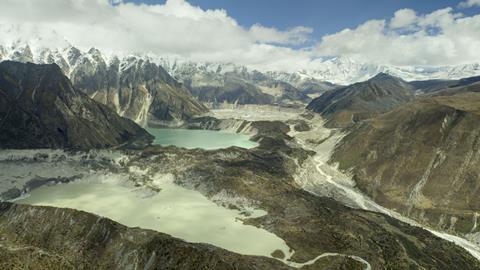 The most impressive recent work in audio, effects and grading

The brief for Sing On!, a karaoke competition hosted by Tituss Burgess, was to make the show look as glossy as possible and to make each of the contestants stand out and appear unique.

The job was tricky given that both the footage and the many graphics had to be colour managed. The graphics were provided by multiple graphics houses and had to be matched across every stage of the post-production process in various formats, including Dolby Vision HDR.

For Envy colourist Andrew Cloke, one of the key challenges during the grade was manipulating the lighting in the studio. He had to find a balance to ensure the punchy aesthetic did not become too much in HDR. 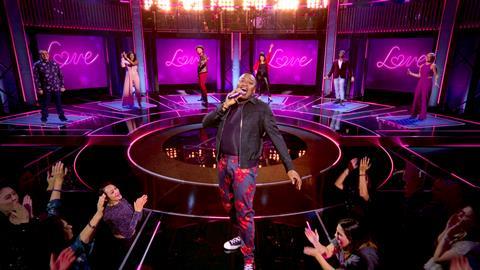 During lockdown, Cloke used Envy’s custom-built Zoom robot to communicate with the client. The signoff of the HDR grades was done over Streambox, which provided accurate images even when viewing remotely.

During recording, the crowd were encouraged to participate in the performances, which created a challenge for the audio mix. The music recorded on set via the band’s mixing desk was given to Envy dubbing mixer Andy Hodges so that the TV mix would be as clean and clear as possible.

Care was also taken to ensure that the clean performer mix and the loudspeaker mix (the noise picked up in the background during the crowd singalong sections) were matched in time and phase to prevent them bleeding together.

As a Netflix show, Sing On! has to meet the 5.1 sound requirements for delivery, so Hodges created an array of 11 crowd microphones for the set. This enabled him to recreate the crowd in the rear and front speakers of the audio mix, creating the illusion that the viewer is present during the performance.

THE AGE OF NATURE

Films at 59 provided a huge range of post-production services for this documentary series, which explores humans’ relationship with nature. These included pre-production support, cutting rooms, Foley, sound design and mix, plus grade, VFX and the online edit.

The HDR grade was completed in Baselight to maximise the colour spectrum and allow enhanced colour separation, while using the texture highlight feature to soften burnt highlight areas that are common with HDR colour grading.

The various camera formats posed a challenge for colourist Simon Bland – for example, matching the sharpness in the drone footage against the filmic look of the Red camera. Baselight was used to reduce the sharpness and aliasing that can be present in drone footage, enabling it to sit alongside the Red footage.

The archive footage, a mixture of BetaSP, 16mm and DigiBeta, had to be noise-reduced and converted to HDR, then graded to be seamless across the scenes. Noise reduction was done using Neat Video and then sharpened and graded within Baselight. 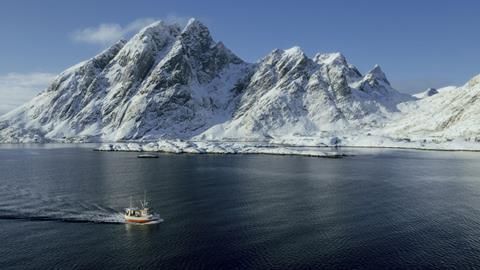 The objective was to create a naturalistic and filmic series, and the combination of an ACES workflow and Baselight tools presented the perfect platform to achieve this.

The online edit was completed in Avid while retaining the HDR colour pipeline throughout. This included detailed shot-by-shot work to enhance the picture as much as possible, using techniques such as noise reduction and stabilisation.

As the sound of nature is so important in this series, the audio captured on location was combined with library elements and Foley recorded in the post house’s purpose-built studio, to create an as-accurate-as-possible soundscape for each location, to enhance the narrative.

There are two narrators for this series – one US and one British – and both were recorded and directed remotely. This required setting up a recording suite at one talent’s home. The soundtrack was enhanced further with a beautiful score by composer Jon Wygens. 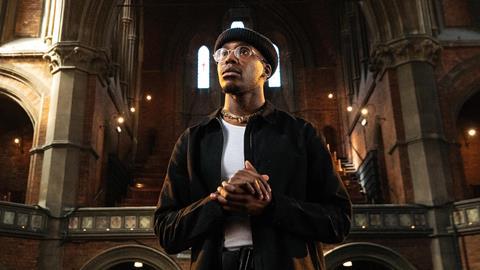 Fifty Fifty carried out full final post to a tight deadline, grading on Baselight to create different approaches for the three sections of the programme: spoken word, roundtable interviews and music performance at London’s Union Chapel.

For the spoken-word section, colourist Joe Stabb used luma keys to isolate and crush the black levels for a bold contrast look, then desaturated and manipulated the red hues to give it a bold golden palette.

In contrast, the performances incorporated warmth by using the Baselight Base Grade Flare to heighten the venue’s ethereal presence. For the interviews, Stabb used the Dkey and Texture Equaliser tools to enhance natural skin tones, giving them richness and definition. 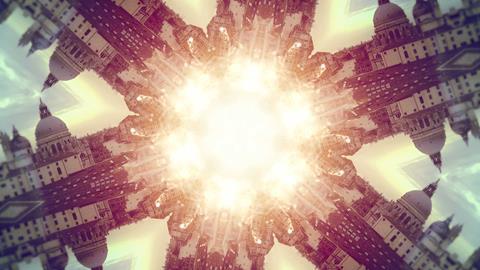 The Morrison Studio led the creative process for the minute-long title sequence, selecting key frames from Riviera to use in a kaleidoscope – the drama’s distinctive visual concept –and creating a static art-directed preview in Photoshop.

This was challenging as stills “turn into something entirely different in a dynamic kaleidoscope”, says creative director Richard Morrison.

Lexhag VFX animated the footage using bespoke kaleidoscope tools within Fusion, maintaining the 4K HDR specifications. A single frame was then graded in Photoshop by The Morrison Studio, before being passed back to Lexhag for precise grading of the whole clip in After Effects. 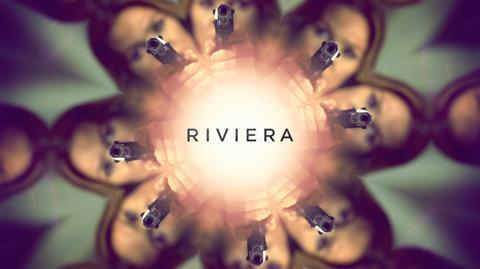 The colour pipeline between Lexhag and The Morrison Studio was handled through Photoshop and After Effects, with final reviews and deliverables made in DaVinci Resolve.

The team had already used Google Hangouts to conduct reviews remotely for seasons one and two, so the only change during lockdown was moving the client-attended sessions to the same platform. 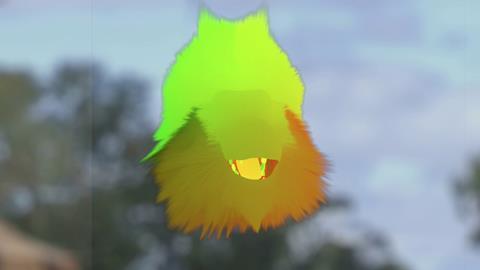 Kids’ show Bad Nature features five animals who host a spoof wildlife panel show from a set that is a 4K digital matte painting. The main challenge was making the characters talk in a believable way, while hitting tight deadlines and dealing with a shot count of more than 1,500.

FarmFX created 3D tracks using PFTrack and built 3D digital doubles of each character, which were sculpted in Maya, with Yeti being used to generate the fur. Each CG head was then rigged and skinned and ready for animation. 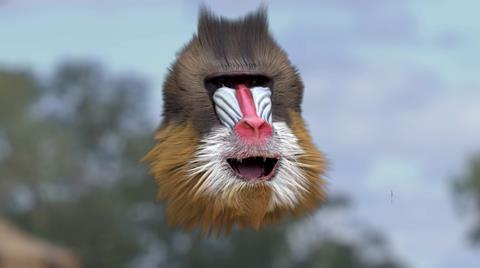 The MocapX iPhone app was used by animators to drive the custom Maya rigs with their own facial movements. Each animator would mime to the audio track, which would be recorded as keyframes on the desired rig. These keyframes were then hand-tweaked to tighten up the timing where necessary.