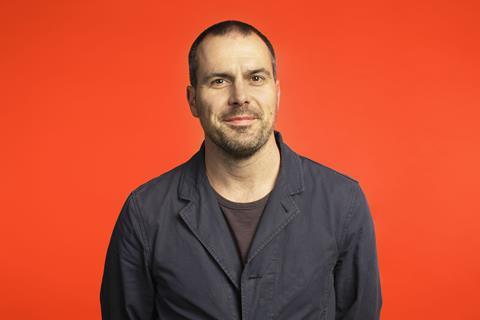 VFX giant DNEG is bolstering its TV division with the appointment of Paul Riddle as executive VFX supervisor for DNEG TV.

Riddle is one of the founding members of DNEG in 1998 (which was formerly known as Double Negative) and moves over to focus on the growing TV side of the business, which has recently worked on Star Trek: Picard, Altered Carbon Season 2 and Westworld Season 3. The TV wing, which DNEG set up seven years ago, also picked up an Emmy last year for its work on Chernobyl.

Riddle’s credits as VFX supervisor include Harry Potter and the Half-Blood Prince, The Tree of Life, John Carter, Fast and Furious 6 and The Da Vinci Code. He also supervised the VFX on the Harry Potter theme park rides Gringotts Wizarding Bank and Hagrid’s Magical Creatures Motorbike Adventure for Universal Orlando.

In his new role, Riddle will work with TV clients on the creative development of their work and oversee the creative management of all London-led TV shows.

Matt Plummer, managing director of DNEG TV, said: “Paul has been an integral member of DNEG since its earliest days, and we’re delighted to have him join the TV team. With the increased number of broadcast and streaming services producing high-quality television shows, the demand for first-rate VFX services has never been higher, and Paul’s experience and creative oversight will be invaluable.”

Riddle added: “This is such an exciting time for DNEG TV. The landscape has changed dramatically over the last few years and I’m incredibly honoured and excited to be working with our fantastic TV team on the upcoming creative projects, finding new ways of pushing the boundaries of what’s possible for episodic content.”