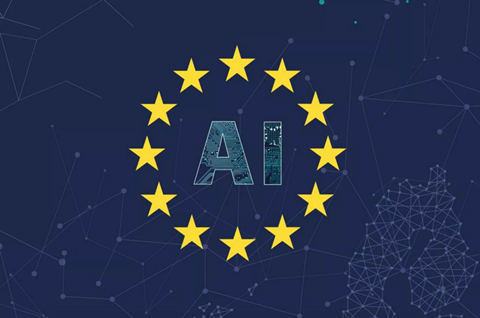 The European Commission has published a set of guidelines on how companies and governments should develop ethical applications of artificial intelligence.

The European Commission has also announced a large scale pilot to put the seven principles to test, and says it wants to build an international consensus around them.

The guidelines have emerged from the work of a high level expert group on the issue and are part of the EU’s AI strategy, published in April of last year.

The move comes as artificial intelligence is being increasingly used in TV production, in areas such as facial recognition, metadata tagging, and speech-to-text functionality.

The principles involve a series of key requirements:

- Robustness and safety - Trustworthy AI requires algorithms to be secure, reliable and robust enough to deal with errors or inconsistencies during all life cycle phases of AI systems.

- Privacy and data governance - Citizens should have full control over their own data, while data concerning them will not be used to harm or discriminate against them.

- Transparency - The traceability of AI systems should be ensured.

- Diversity, non-discrimination and fairness - AI systems should consider the whole range of human abilities, skills and requirements, and ensure accessibility.

- Societal and environmental wellbeing - AI systems should be used to enhance positive social change and enhance sustainability and ecological responsibility.

- Accountability - Mechanisms should be put in place to ensure responsibility and accountability for AI systems and their outcomes.

Although providing few details of the pilot, the Commission said it will run during the summer and involve companies from outside the EU and international organisations.

It also revealed plans to launch a set of AI research centres, set up networks of digital innovation hubs, and begin discussions with member states and stakeholders on a model for data sharing and common data spaces.

Vice President for the Digital Single Market Andrus Ansip said: “The ethical dimension of AI is not a luxury feature or an add-on. It is only with trust that our society can fully benefit from technologies.

“Ethical AI is a win-win proposition that can become a competitive advantage for Europe, being a leader of human-centric AI that people can trust.”