Cloud-based platform enables VFX providers to transition into the cloud 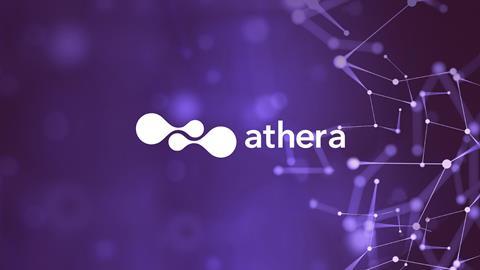 VFX giant Foundry used NAB 2018 to demo its ambitious Athera platform, which enables VFX studios and freelancers to move their entire visual effects pipeline from on-prem into the cloud.

Athera has been three years in development and is pitched at freelancers and small studios, “bringing the cloud to VFX,” Mathieu Mazerolle, senior product manager, cloud, Foundry told Broadcast.

“We will be able to open up new doors for studios and freelancers to access industry leading tools from any location, on flexible terms.”

Traditionally, VFX software has been a desktop product, so the cloud is new for Foundry and for the industry, he adds.

Work on Athera began in 2015, when Foundry started working with VFX house Industrial Light and Magic (ILM) to move its production pipeline to the cloud. The work became known as Project Elara, which was the precursor to Athera.

Athera is accessed through the browser, enabling a VFX provider to organise VFX teams, access centralised secure storage (which can include DropBox, Google Cloud or any other storage) and access a range of VFX and creative tools from Foundry and a range of other VFX companies. It also provides cloud-based render farms. Everything runs through a data centre on a virtual workstation. 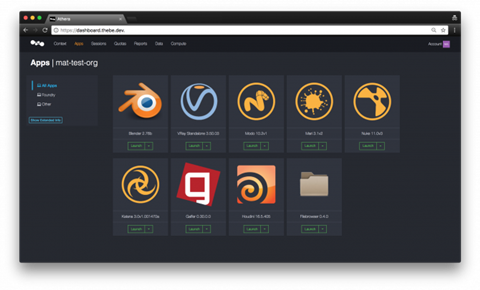 It only requires a fairly modest web connection (around 10-20 megabits is good enough) to get up and running.

“The idea of the software license doesn’t exist in Athera,” said Mazerolle. “The apps are available through monthly chunks of usage, while the rendering is sold by the minute.”

Jon Wadelton, chief technology officer at Foundry, said: “Many of our customers have shared their enthusiasm about how cloud technology can transform their workflows. Working alongside Google Cloud, we will be able to open up new doors for studios and freelancers to access industry leading tools from any location, on flexible terms which are better suited to the ebb and flow of their business needs.”

Athera has been beta tested by around 70 users for the last year. Studios and artists will be able to request an Athera trial from April 26, as the platform prepares for its commercial launch. You can sign up for a trial here.