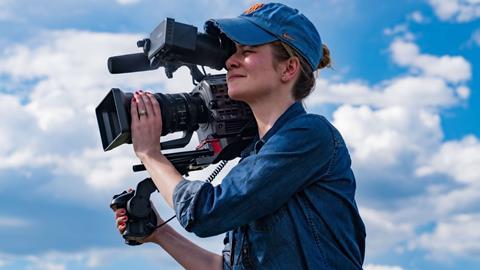 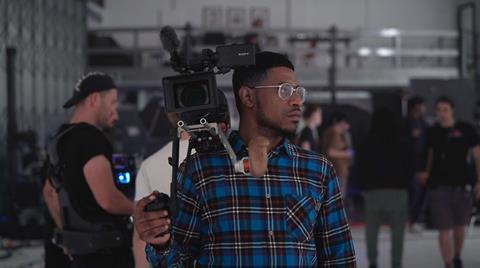 Sony has launched a flagship 6K full-frame HDR camcorder – the PXW-FX9 – which it describes as “the ultimate tool of choice for documentaries, music videos, drama productions and all-round event shooting.”

The ‘run-and-gun’ FX9, which was revealed as IBC 2019 opened its doors for day #1, features a newly developed full-frame sensor and an enhanced Auto Focus system. Sony promises “consistently accurate, responsive AF tracking, even with fast-moving subjects, while maintaining shallow depth of field.”

The camera sits in Sony’s XDCAM range and is heavily influenced by both Sony’s high-end Venice camera and the popular FS7 and FS7 Mk II.

The FX9 inherits its colour science and dual ISO 800/4000 from the Venice, and also shares the same body. It offers 15 stops of latitude that can be recorded internally in 4K 4:2:2 10-bit. While the camera isn’t capable of recording in 6K, according to Sony, oversampling by the full-frame 6K sensor creates “high-quality 4K footage with impressive bokeh effects through shallow depth of field, while wide-angle shooting opens new possibilities for content creators to express their creativity. Every scene looks true-to-life whether it’s shot in broad day light or in the middle of the night.” 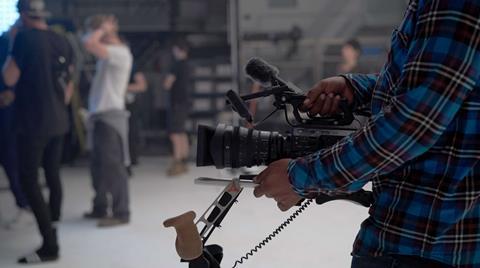 A range of customisations and expansion features is also available for the FX9, to enhance its functions and ensure it’s compatible with a wide range of peripherals.

Sony Professional Solutions Europe head of product management, Norbert Paquet, said: “With the new FX9 we are striking the perfect balance between agility, ergonomics and powerful features. Our next-generation FX9 not only captures stunning visuals with life-like image quality, but also offers advanced AF features and customisation options. This makes it the ultimate creative tool for modern content creators.”

Prior the IBC, Sony held a press launch day for the FX9 at Sony Music HQ in London where it revealed the camera and also screened one of the first productions shot on it – a pop promo filmed by cinematographer Olan Collardy.

During the event, Sony deputy senior general manager of media solutions Yasuo Ueda explained the background to the launch of the FX9. He said: “The FX9 combines many of the benefits of the Venice and the FS7. It has the same body as the Venice and a full-frame Exmor R sensor. It’s 4K with 15+ stops and has a fast hybrid AF and has a number of features that are enhancements over the FS7. These include 16-bit raw out, S-Cinetone (Sony’s new colour science) and the EVND filter, which is a world’s first.”

Alvaro Ortiz, Sony product specialist, added: “We chose 6K as it allows as big a photo size in the sensor as possible, and it does great down-sampling into 4K. There’s a real demand for a mid-range full-frame sensor camera. The tech is different to the FS7 and the Exmor R sensor lets you work with out of focus in a much more accurate way. Furthermore, the face detection AF, which is adapted from the Alpha series, can cover a lot of the frame and is more accurate than the Alpha series. If you set the priority to the face, the camera auto records when it sees a face and auto-focuses on the face.” 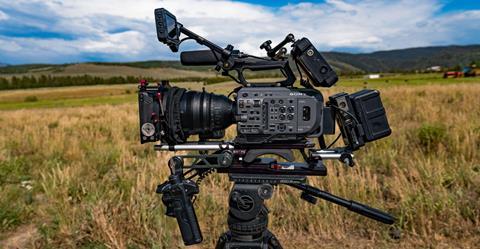 Meanwhile, Collardy – one of the first to have experience of shooting with the FX9 – said: ”I’m really happy with the FX9. The skin tone looks beautiful – I saw the face in front of the camera and was blown away. And the field of view makes the world feel larger. The AF is impressive and possibly my favourite feature. It snapped to the face and stayed with it. Previously a lot of people haven’t been convinced by AF as it doesn’t feel very organic to use. But this is different and would be good for live too – to keep a shallow depth of field with the artist having the freedom to move around.”