ITV is embracing the cloud in many parts of its business but it could be some time before it adopts cloud-based playout for its main channel.

That is the view of ITV director of broadcast and distribution technology Tom Griffiths.

Speaking to Broadcast for an article that will appear in next month’s edition of Broadcast TECH, Griffiths revealed that the commercial broadcaster uses the cloud for content upload, storage and download within production and for transcode, MAM and workflow, packaging and protection work for ITV Hub.

It is also used for dynamic ad insertion for linear ad substitution, live capture, edit and packaging for turnaround of live content for VOD, live contribution management and production scheduling. 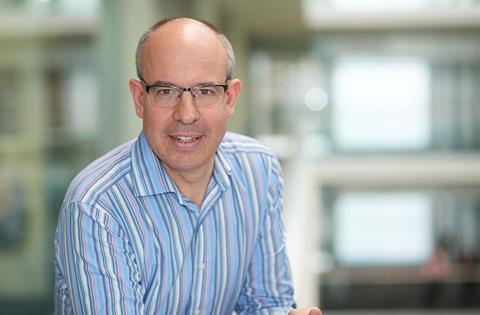 There are some substantial technical, functional and commercial challenges to be addressed

But, according to Griffiths, when it comes to playout, the cloud is only really suitable for certain types of channels.

“Playout in the cloud is clearly possible now for thematic channels that have predictable schedules, content that can be uploaded well in advance, and no or only simple live switching requirements,” he said.

“[But for] channels like ITV’s main channel with a significant element of live content and reactive and dynamic schedules along with late-delivered topical pre-recorded content, it is significantly more challenging.”

He pinpointed issues such as synchronous source switching as being problematic and suggests that a solution is still some way off.

“We are actively investigating the state of the market and talking with other broadcasters about their experiences but at this time there isn’t a solution which could deliver a channel like ITV,” continued Griffiths.

“I think this will be solved in time but there are some substantial technical, functional and commercial challenges to be addressed before that is realised.”