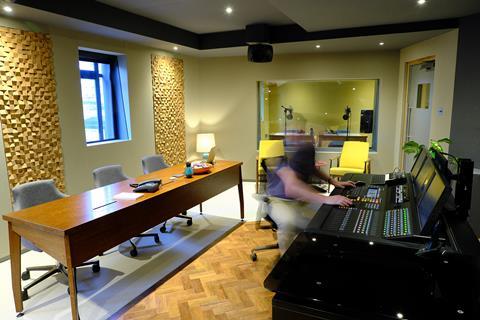 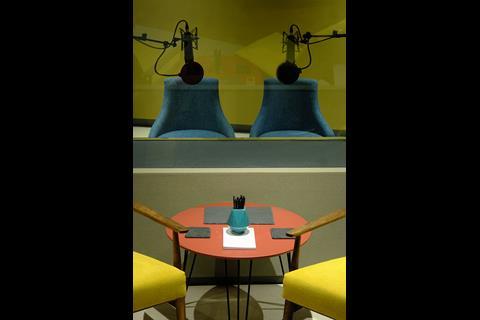 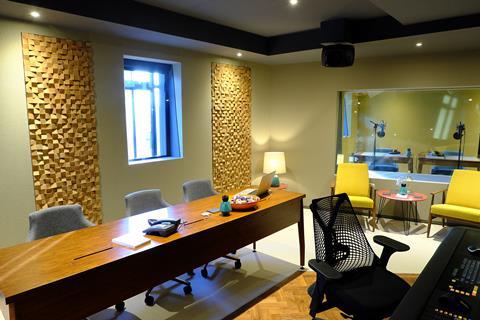 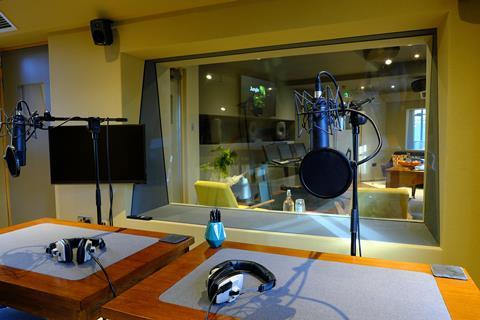 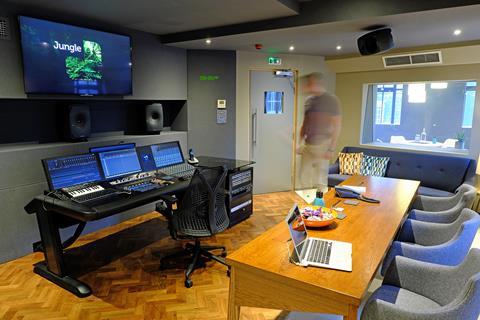 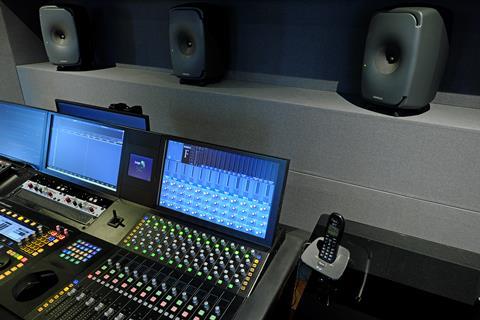 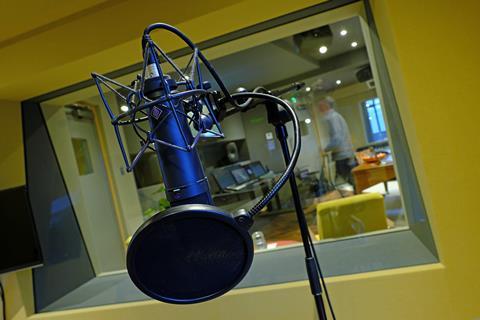 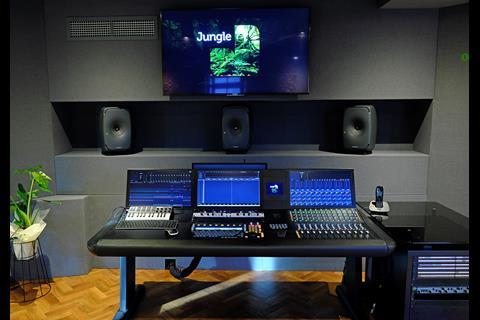 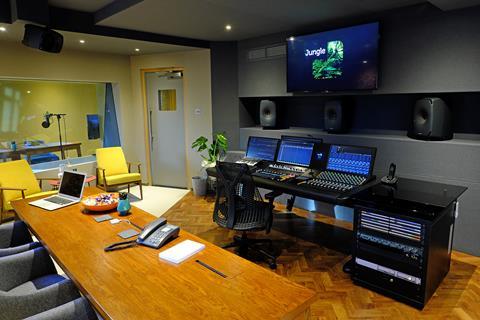 The deluge also narrowly avoided causing significant damage to the long-standing facility’s other studios located in the rest of the building.

Emerging from the disaster, Jungle took the opportunity to create something bigger and better out of the space, combining the two rooms into one stylish, premium-quality audio suite.

The space is being pitched for a range of uses – ADR, voiceover, music recording and mixing, sound design – as well as different genres of work across broadcast, feature film and commercials.

The room, which will be manned by Jungle’s senior sound designer Ben Leeves, has been meticulously crafted and beautifully finished throughout. Hand-made diffusers have been arranged on the walls, while the room has been fitted with bespoke furniture, a Fairlight Console, top-of-the-range Genelec speakers and a plush, spacious voiceover booth.

The main section of the room provides space for around eight to 10 people – creatives, clients, directors and musicians – to attend a session. There’s also a soundproof break-out area that has a glass partition dividing it from the main room. A button enables the window to change from clear to a frosted appearance.

Jungle says this makes it possible for account handlers and clients to use the area in private for debriefs and discussions. The breakout room is also mic’ed up, so it can be used as an additional voiceover booth, if required.

The studio has air-conditioning but no fan noise and is almost eerily quiet, despite being right in the centre of Soho.

“We want our clients to feel very comfortable here,” Jungle Studios associate director Chris Turner told Broadcast. “The studio is a showpiece for Jungle, and we’re now going back to our older rooms to apply the same style and give all our facilities a cohesive look.”

Ripping out what was left of its flood-damaged studios took Jungle Studios two months. The new suite was finished just before Christmas and cost £130,000 to fit out and install. Broadcast and film clients using the room so far include Nickelodeon, Paramount and Pixar.