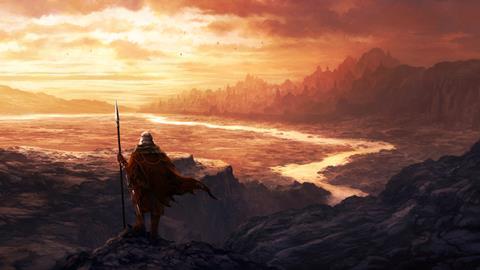 Brief To bring characters and locations to life through animated concept art.

How it was done This 6 x 60-minute documentary series takes the viewer on a journey through the mythic landscape of Europe, revealing the origins of the most famous legends the continent has produced and exploring why they have endured so long. It is presented by Nicholas Day of Murder Maps and features expert analysis from a range of contributors.

Green Rock completed the offline edit across the series, while 3DD did the online finishing. The concept art animations were created by Green Rock in collaboration with freelance VFX artist ROBisROB, while Hungarian company ODD designed and animated stories for each episode.

The development of the animated story sections by ODD would often lead to script alterations to support the imagery or explain a particular section of the story. In-built flexibility in the editing process was required to enable this to happen.

Green Rock worked on multiple episodes simultaneously before locking, when sound design was created to bring each shot to life.

The series was shot on an Arri Alexa Mini and each episode combined archive material with a range of concept art. Everything was edited in Adobe Premiere and the concept art animations were created in After Effects.

“This was a good workflow for graphic integration across the series,” says Green Rock head of post-production Ashley Hall. “We were continually illustrating the myths by bringing to life existing artwork, or had imagery that we or other external animators would add movement to.”

A section featuring ‘Spring-heeled Jack’ is a good example of this approach. The artist created six images to illustrate. Animators would then take the Photoshop file and animate each individual layer in After Effects to give the sense of Spring-heeled Jack coming towards the viewer, breathing fire from his mouth, jumping from rooftops or attacking his victim. The animation enabled a flat image to exist in a 3D environment, adding perspective and movement.

“This process created the sense of a storybook coming to life, as opposed to a straightforward cartoon animation, and suited the incredible artwork that features across the series,” says Hall.

Watch it Now on Netflix 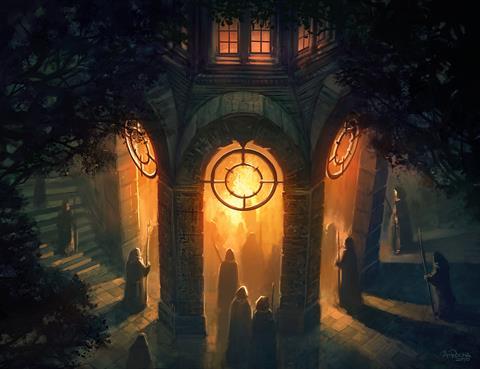 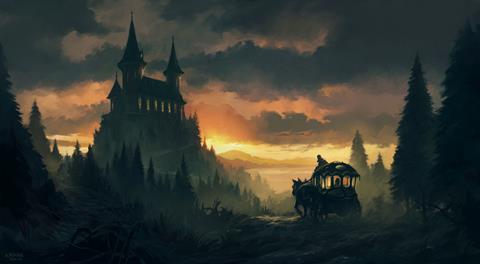