Post-production uncovered: Blazing Griffin on You Don’t Know Me (BBC) 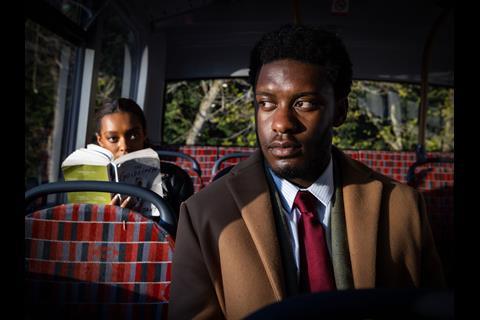 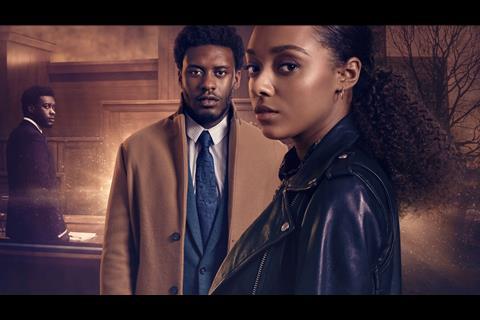 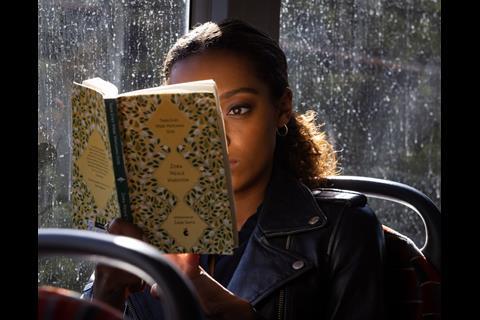 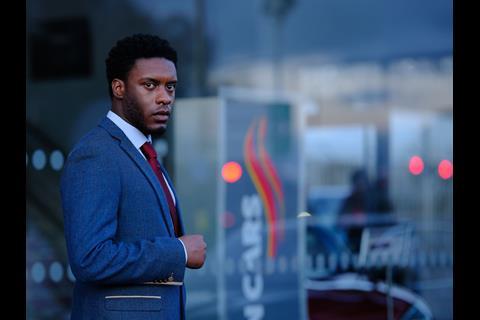 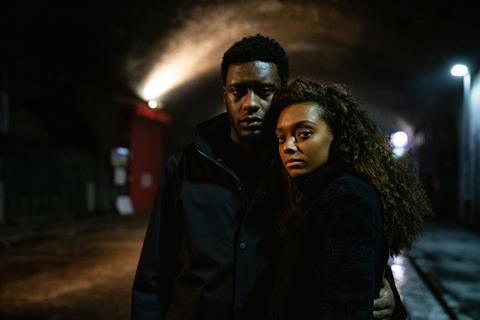 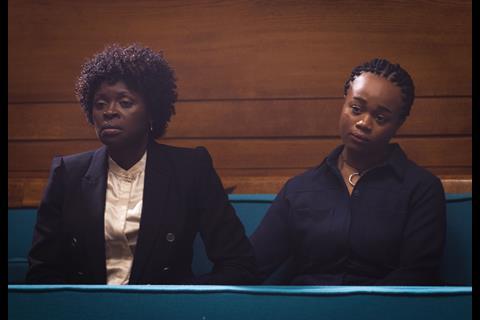 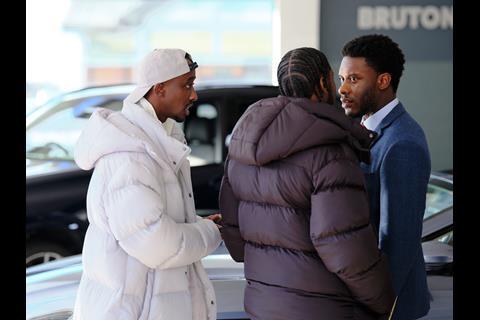 Do you believe him?  The ultimate question as evidence is stacked against the defendant, Hero, who stands accused of murder.

In this four-part thriller, the protagonist claims he is innocent. Just before the closing speeches, the young man sacks his barrister, and decides to give his own defence speech.

He tells us his barrister told him to leave some things out. But he thinks that if he’s going to go down for life, he might as well go down telling the truth.

Hero tells an incredible tale of how his life fell apart when he became romantically involved with a girl called Kyra. He shares his story in a desperate attempt to convince the jury he has been wrongfully accused.

Having worked together on the award-winning first series of Guilt, Blazing Griffin Post’s team were invited by Jules Hussey, series producer of You Don’t Know Me, to provide grade, online and delivery from their post-production facility in Glasgow.

Hussey said: “Filmed in Birmingham but set in South London, the series was a nations and regions production with a requirement to post outside London. Following an excellent collaboration on Guilt, I asked for Blazing Griffin Post to be on the shortlist and I was thrilled when the production team agreed that they were the right people for the job. Colin and Jon have always been highly skilled and real team players but I really enjoyed seeing their confidence in what they bring to a show really shine this second time I worked with them. In difficult Covid times where staffing was sometimes stressed, Dee and the post-production team kept things running smoothly.”

Ross MacRae, head of Blazing Griffin Post Production, add: “It was fantastic to collaborate with Jules again on You Don’t Know Me, and it showcases that dramas and features, not necessarily associated with Scotland, can be completed in picture and sound post remotely and to an incredibly high standard. We have built a stellar creative and technical team here in Glasgow, and projects like this one demonstrate that we are a destination for high-end post production regardless of where the production hails from.”

You Don’t Know Me - credits

Watch it: BBC One and BBC iPlayer (NETFLIX middle of 2022)

TX: Sunday, 5th December and every Sunday until Boxing Day 2021

Colin Brown, colourist, Blazing Griffin, said: “You Don’t know Me was created by an incredible team and we loved grading this series at Blazing Griffin Post. We’d worked with Jules Hussey before on Guilt Series 1, and this collaboration has been just as special. DP Andrew McDonnell captured the series beautifully, and director Sarmad Masud takes us on a gripping journey. We had amazing grade sessions. Andrew, Sarmad, Jules and I graded episode 1 in Glasgow and set the look and style for the series.

”The rest of the series was graded remotely. After I completed my pass, I would send a Frame.io link to the DP. I’d get notes and make the changes before the live review on Sohonet Clearview with the execs, director and producers. Our approach was to watch the episode and then address any notes from the team.  These sessions were intense, with lots of really detailed work.

”At this stage the looks of the scenes were pretty much completed, the notes mostly required shape work, to brighten eyes, brighten faces, or guide the eye to the story. The system worked incredibly well. With our calibrated iPads, we could really trust the notes. Most importantly, the remote workflow meant we could have all the creative team present from different parts of London, so we all had input on the final look. After these sessions I would send to DP for final sign off and address any further notes.”

Jon Bruce, online editor, Blazing Griffin, added: “You Don’t Know Me was unique in the online suite as the entire series was completed remotely, with online VFX signed off via ClearView, similar to the grade. The series was filmed in Birmingham but set in London, so there was a requirement for removing any signs of Birmingham in the background. Some of this was done by Space VFX, but also a lot was noticed further down the line and had to come through the online suite.

“There are challenges in reviewing remotely of course, but as more and more jobs are completed this way you can build trust in the system and workflow. For final review we all came onto a ClearView session and watched the episodes through in their entirety. It’s amazing how well the stream works and how close the iPad setup replicates the suite, ensuring what I see is very close to what Jules and the team were seeing.”

Dionisis Sarakinis, Blazing Griffin Post coordinator, said: “We had to be onboarded to work on the series and to deliver IMF to Netflix. Whilst we have delivered IMF before, Netflix’s processes and pipeline is bespoke and intricate. Netflix were easy to work with and supportive with fantastic guidance, and our technical team handled it well. We were pleased to deliver all four episodes to the BBC and Netflix in good time.”

Natalie Parker, post production supervisor, freelance for Snowed-In, added: “Being based in London with the post teams for picture and sound up in Glasgow, it was quite a challenge to look after this schedule. I haven’t completed post on a series entirely remotely before, so it was a first for me; I’m used to being in the room for final sign off and hadn’t used Clearview before. Dionisis Sarakinis, post coordinator at Blazing Griffin, did a great job of keeping me up to date at every step - this communication was so important. Blazing Griffin also organised iPads for the grades.

”Positive exposure showed me what you can do without being in the same building. It was also a joy to work with Blazing Griffin, they always made us feel like a priority. It’s been a tight turnaround as we started the Ep1 final mix on 22nd October and managed to deliver all four episodes to the BBC and Netflix by 30th November - which is amazing.”

You Don’t Know Me airs this month on BBC One and BBC iPlayer in the UK. Lucy Richer and Nawfal Faizullah are executive producing for the BBC. Netflix has worldwide rights outside the UK, Ireland and China.