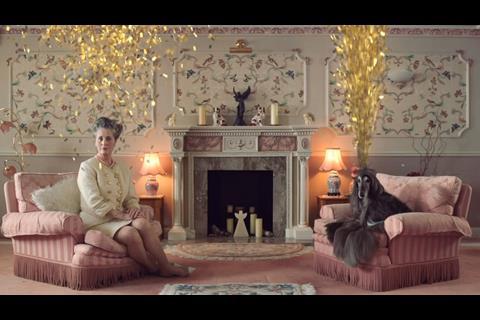 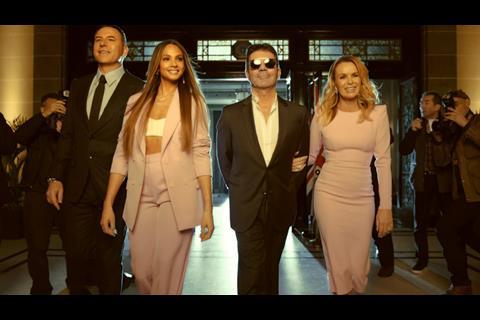 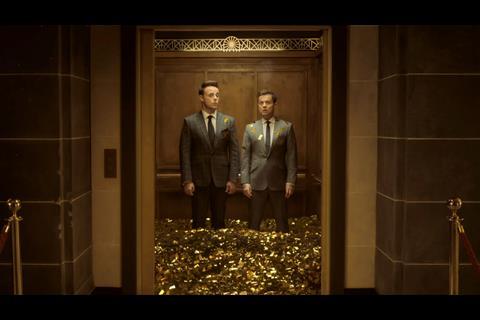 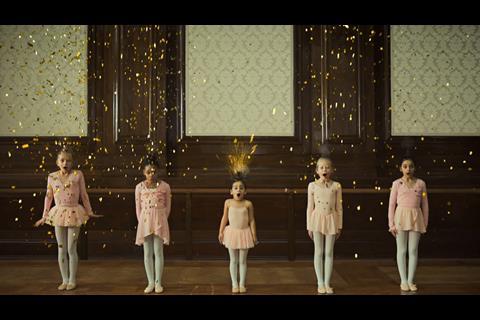 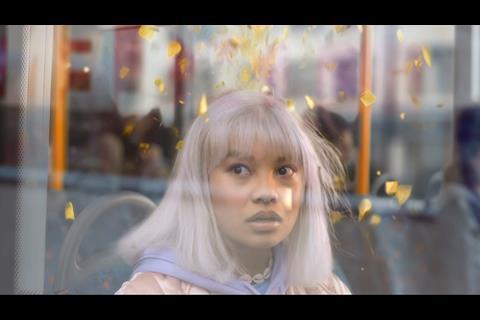 Following on from Freefolk’s work on I’m A Celebrity at the end of last year, this spot, also for ITV Creative and featuring Ant and Dec, was directed by Chris Balmond, and follows various people who all have the same reaction when they hear that BGT is back.

To reflect the excitement felt by the nation on the return of the show, large amounts of confetti would suddenly erupt from their heads.

Given the complexities of achieving this, Freefolk was involved from the earliest concept stage as testing was required, in conjunction with the practical SFX department, to find ways to illustrate and create this vision.

Director, Chris Balmond said: “Normally with a job like this you’d want to shoot all the effects practically and make this a predominately compositing job, but given the shoot schedule we knew we’d have to rely more on a CG approach for these exploding confetti heads. Freefolk were brilliant at exploring the look of the exploding heads, then building on and refining the look and feel of the confetti so it felt physical and interacted with the people and environments, dogs, flat top haircuts, and a bellboy’s hat. When talent availability meant filling and refilling a lift with half a ton of confetti was never going to be possible, Freefolk took on the task in CG, making sure we could concentrate on performance.”

A flexible approach was decided on, the shots were boarded and timed to be shot with practical elements, but the decision as to whether it would be a practical, or CG solution, would be made on set once all the challenges of each particular shot had presented themselves. This was a joint decision between production, practical FX and Freefolk.

Freefolk’s 3D department ran sims and lookdev that would emulate the confetti in various environments as backup and possible hero elements should the shoot prove too challenging at any point to deploy a practical rig.

VFX Supervisor, Jonny Hicks explains: “The main idea had to be established early on to allow time to be allocated correctly on shoot days. Testing was extremely useful allowing the practical sfx to refine air pressures, confetti amounts and sizes and to design a rig that could be dismantled and rebuilt on set. These tests were shot against a green screen and delivered to Freefolk’s Flame department where they were manipulated in various ways to find the agreed way of achieving the effect.

“Shooting was a mixture of exterior and interior, and we quickly discovered that the weather was a major player in any practical confetti deployment. After a couple of test firings of the practical rig it was quickly agreed on that we would be using a 3D solution for most external setups as any breeze at all rapidly destroyed the look of the practical confetti, although a practical firing was always shot so that there would be good reference for the cg team to match to once back in post,” he added.

The flexible approach worked well on the Interior setups as well, once on set we realised that some shots were simply too large for the practical sfx to cope with and knowing the range and flexibility of Freefolk’s CG dept allowed the production to feel confident in quickly striking some practical setups so we could achieve them with a post solution. The lift doors opening shot is a great example of this , on set it became obvious that the amount of confetti needed to achieve this looks had been somewhat underestimated , a “best effort” was shot as reference and the cg dept took up the challenge from there, running cg sims and looks until we achieved the right solution.”

Freefolk’s Flame and Nuke teams worked together closely to composite the various plates and elements from the shoot and CG department and the grade was achieved by Paul Harrison. He said: “A cross section of society with exploding heads! What’s not to like? I love the variation of colour on this film. We gave each little vignette its own vibe, taking the viewer on a journey into the lives of normal people who literally pop at the news of BGT returning.”

Jason Watts, Freefolk’s creative director, said: “This was a complex one in some ways as it was such a combination of VFX and practical SFX, so involved a great deal of planning and testing prior to the shoot. We also shot additional elements to capture any additional confetti we could weave in where needed.   Johnny and the team worked really hard to make it work and the end result is pretty impressive.”